Nearly a year after the return of the Taliban, their spiritual leader, Mullah Hibatullah Akhunzada, does not intend to let go in the face of Western injunctions. He hadn't appeared in public for over… 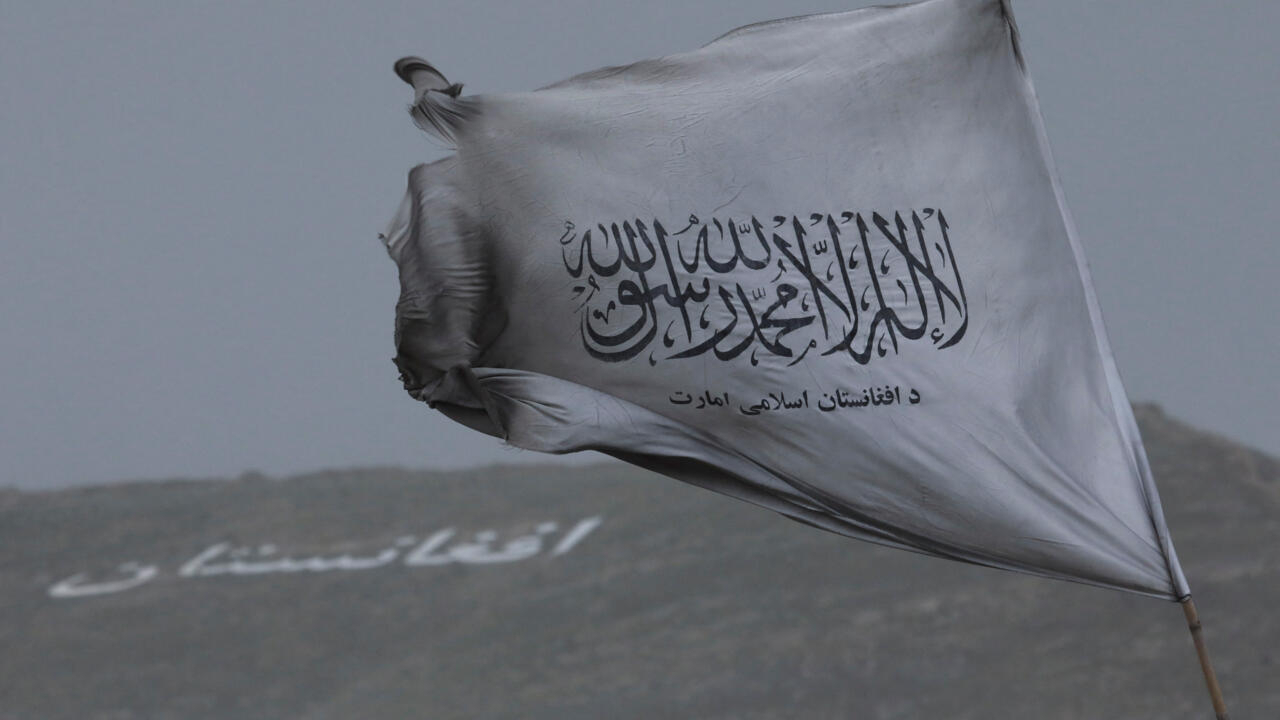 More than 3,000 clerics and tribal leaders have gathered in the Afghan capital since Thursday for a three-day grand council.

Nearly a year after the return of the Taliban, their spiritual leader, Mullah Hibatullah Akhunzada, does not intend to give up anything in the face of Western injunctions.

He had not appeared in public for more than fifteen years, but he made a point of addressing the great Islamic council meeting in Kabul for three days.

In a rigorous speech delivered in front of 3,000 tribal and religious notables, he attacked with virulence the critics who target the new Taliban regime.

We will not accept any directives.

They tell us: do this, do that.

But why are they interfering in our affairs?

We will only bow to Allah.

The development of the leader of the Taliban, who tackles in passing the corruption, selfishness, tyranny, nationalism and nepotism exercised according to him by the various Afghan governments for twenty years, is without appeal.

, who has never been filmed or photographed in public since the Taliban came to power in August, and usually lives in seclusion in Kandahar, southern Afghanistan, their spiritual center, is expressed in Kabul before an assembly of religious dignitaries convened since Thursday and for three days by the regime to consolidate its power.

To wipe the slate clean, Hibatullah Aklundzada sees only one remedy, according to his one-hour speech broadcast by state radio: applying Sharia law, which, in his words, brings security, freedom, through an Islamic system that will give Afghanistan everything it needs.

Not a word in this discourse on women's rights.

But a warning to the West: "

There can be no

reconciliation between Islam and the infidels

It never happened in the past, and it won't now.

You will have to,

he tells the Taliban leaders,

Because today's world will not so easily accept the emergence of a new Islamic Emirate.

The day before, the UN High Commissioner for Human Rights, Michelle Bachelet, had urged the Taliban to draw inspiration from Muslim countries that promote

and respect their commitments.

Diplomats from all sides had followed suit, calling on the Taliban to guarantee women's rights during an urgent debate at the Human Rights Council requested by European Union countries.

At the end of March, the Taliban had closed high schools and colleges for girls, just hours after their reopening, announced for a long time.

► Also to listen: 7 billion neighbors – In Afghanistan, what resistance for women?