Swedish SVT journalist Henrik Silver said that the words of Turkish President Recep Tayyip Erdogan about guarantees from Stockholm for the extradition of 73 members of the banned Kurdistan Workers' Party (PKK) was an "unpleasant surprise" for Sweden, Finland and NATO. 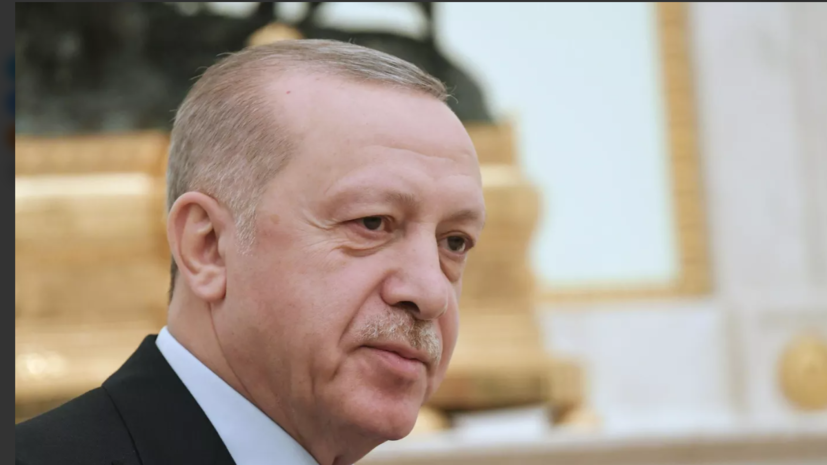 Silver noted that the Turkish leader "surprised the entire press corps" with his statement at the end of the alliance's summit.

“Thus, he demonstrates that the conductor’s baton is still in his hands and he decides when Sweden and Finland join NATO,” he stressed.

Earlier, Erdogan said that Turkey received guarantees for the extradition from Sweden of 73 members of the Kurdistan Workers' Party (PKK), which Ankara recognized as terrorist.

The Turkish leader warned that if Sweden and Finland do not fulfill their obligations, the Turkish parliament will not approve the application of these countries to join NATO.

On June 28, Ankara reported that Sweden and Finland agreed to full cooperation with Turkey in the fight against the Kurdistan Workers' Party and the organization of the Islamic preacher Fethullah Gülen (FETÖ).