The head of the Donetsk People's Republic, Denis Pushilin, said that a number of ministries in the DPR will be headed by experienced Russian managers. 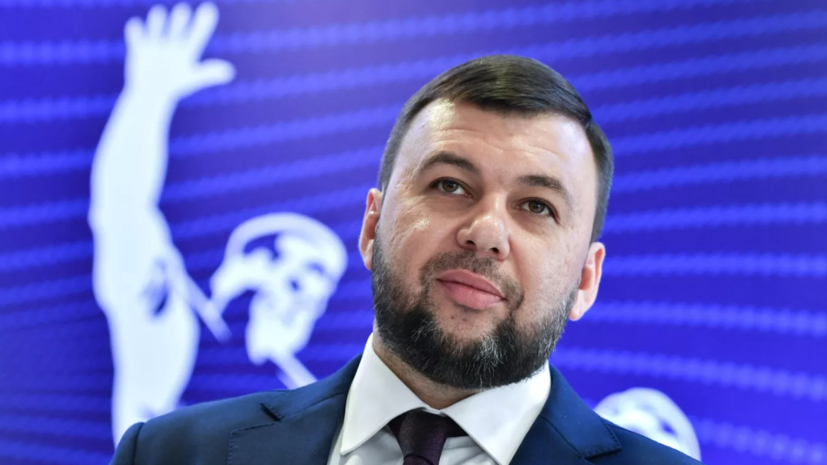 “The need for a speedy transition to the Russian legal field, to the Russian paradigm of public administration requires the first heads of departments to have new competencies.

Therefore, we invited experienced Russian managers to head a number of ministries, ”he wrote in his Telegram channel.

Olga Koludarova has been appointed head of the Ministry of Education and Science.

The Ministry of Health will be headed by Dmitry Gartsev.

The position of the first deputy was offered to Alexander Oprishchenko.

Andrey Chertkov will become the Minister of Coal and Energy, and Anatoly Nesterenko - his first deputy.

Dmitry Shmelev has been appointed Minister of Revenue and Duties.

Former Assistant to the Minister of Construction and Housing and Public Utilities of Russia Yevgeny Solntsev has been appointed Deputy Head of the Government of the Donetsk People's Republic.