Poland advised citizens to refrain from traveling to Belarus

Deputy Foreign Minister of Poland Pavel Yablonsky said that the department does not recommend citizens to use the right of visa-free entry to Belarus. 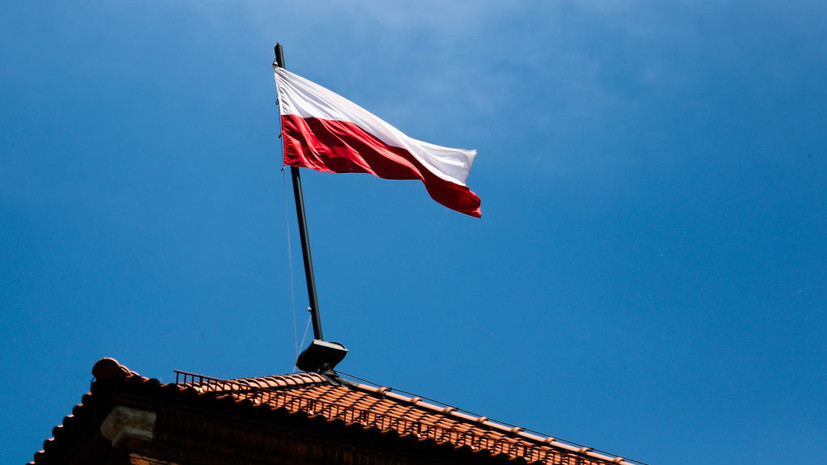 According to him, Poles are advised to be careful and avoid traveling to the republic.

“If someone wants to run the risk of being on the territory of a country that considers Poland an enemy, then he must be aware that the risk is very serious, because there are enemy intentions there,” RIA Novosti quoted the diplomat as saying.

On June 30, Belarusian President Alexander Lukashenko decided to introduce a temporary visa-free entry for Polish citizens, which will be valid from July 1 to December 31 inclusive.

In May, the Belarusian Foreign Ministry announced that the Belarusian side was extending the right of visa-free entry into the country for citizens of Latvia and Lithuania until the end of 2022.