The number of corona cases is increasing throughout the country and in Sörmland last week there were over 100 confirmed cases. This is the highest listing since the end of April this year. 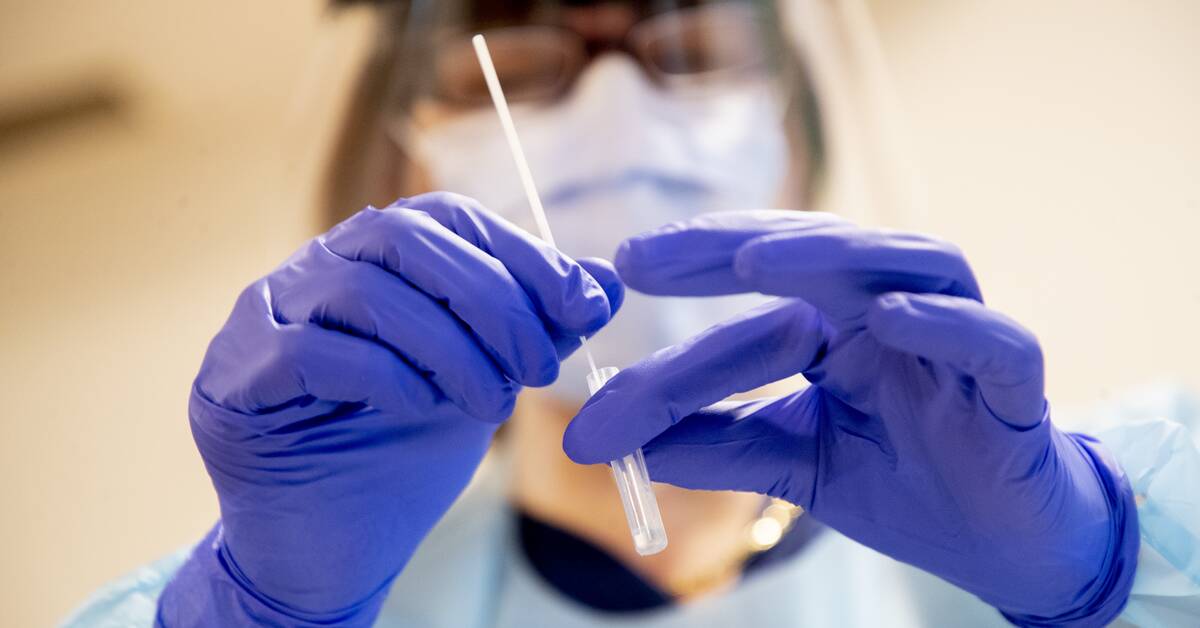 In recent weeks, the infection has increased around the country.

BA.5, which is a subgroup of the omicron virus variant, is the dominant one.

This is an increase of 41 percent compared to the week before.

The last time Region Sörmland found more than 100 cases was at the end of April.

But now they are up to the same level again and the Public Health Agency believes that the spread of infection will increase again.

- In previous summers, the spread of covid-19 has decreased, but in recent weeks we have seen an increase in the number of cases.

It is likely that the cases will continue to increase for a few more weeks, and thus more people will need hospital care.

If healthcare staff also fall ill with covid-19 at the same time as there is holiday staffing in many hospitals and care facilities, we see that this may mean an increased burden on healthcare, even if it is a relatively small number, says Anders Lindblom, state epidemiologist, in a press release.