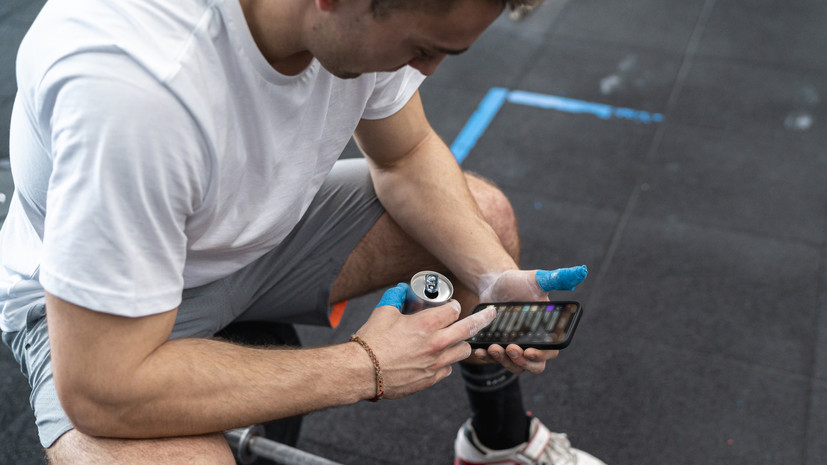 In an interview with URA.RU, she noted that such drinks often contain sugar in dissolved form.

“With frequent use, it can lead to overweight, hormonal imbalance and insulin metabolism, and addiction to sugary drinks.

First, a person drinks an energy drink in the morning, then drinks it with cola, then eight tablespoons of sugar in tea before going to bed, ”said Gerasimova.

She also noted that the content of a number of ingredients can lead to individual health problems due to intolerance to certain components in the composition of energy drinks.

Most often associated with caffeine.

At the same time, according to the nutritionist, there are benefits from such drinks.

For example, amino acids such as taurine, plant extracts.

They are even included in dietary supplements and have some medicinal properties,” the specialist explained.

Psychologist, nutritionist Anton Polyakov previously said that a person should give up packaged juices, soda and sweet alcoholic drinks in order to maintain health.

Nutritionist Irina Pisareva, in an interview with RT, told who should not drink sweet sparkling water and water with gas.