Moldova should benefit from the presence of NATO, nothing threatens the security of the region, said Deputy Secretary General of the alliance Mircea Geoana. 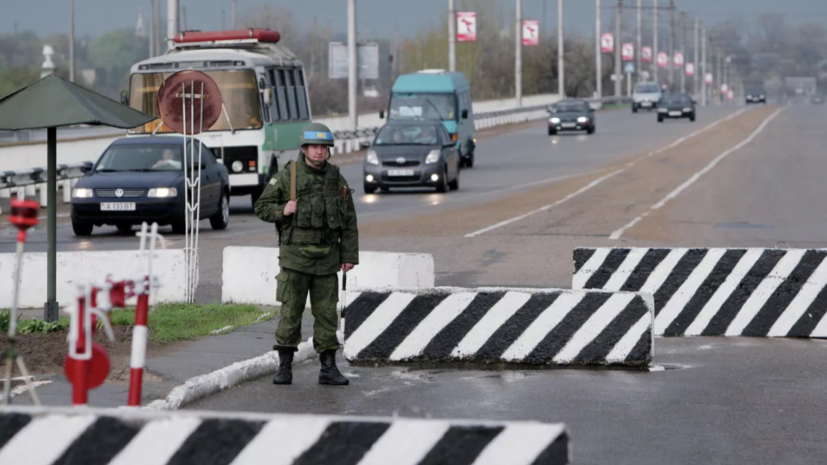 “Now there is no military threat to Moldova.

NATO will continue to play a certain stabilizing role in the region.

And the authorities of the country should benefit from this, ”RIA Novosti quotes him.

Geoană stressed that the Black Sea region is strategically important for NATO, which is reflected in the alliance's strategic concept.

Earlier, British Foreign Secretary Liz Truss said that NATO countries are discussing the possibility of Moldova being armed according to the standards of the alliance.

As the Moldovan President Maia Sandu noted, Moldova only considers receiving weapons free of charge as an aid to re-equip its army.