As a result of a shootout of migrants on the border of Serbia and Hungary, one person was killed and seven others were injured, Stevan Bakic, the mayor of the Serbian Subotica, said. 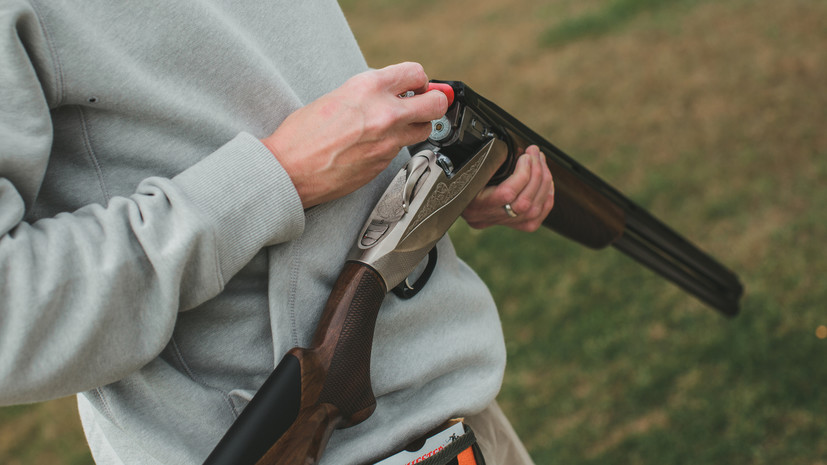 “A girl born in 2006 is in a serious condition, a surgical operation was performed, but her life is still in danger,” RIA Novosti quotes him.

It is noted that migrants often gather in the forest near the village of Makova-Sedmitsa, who hope to cross the border with Hungary to the territory of the European Union.

Earlier it became known that while trying to break through from Morocco to Spain, 23 migrants were killed.

It is specified that the migrants tried to climb over the border fence between Morocco and the Spanish enclave of Melilla in North Africa.

In total, about 2 thousand people stormed the border.