Lukashenka announced NATO plans to get close to China “through Russia”

President of Belarus Alexander Lukashenko said that NATO wants to drown Russia in the conflict in Ukraine in order to reach China through it. 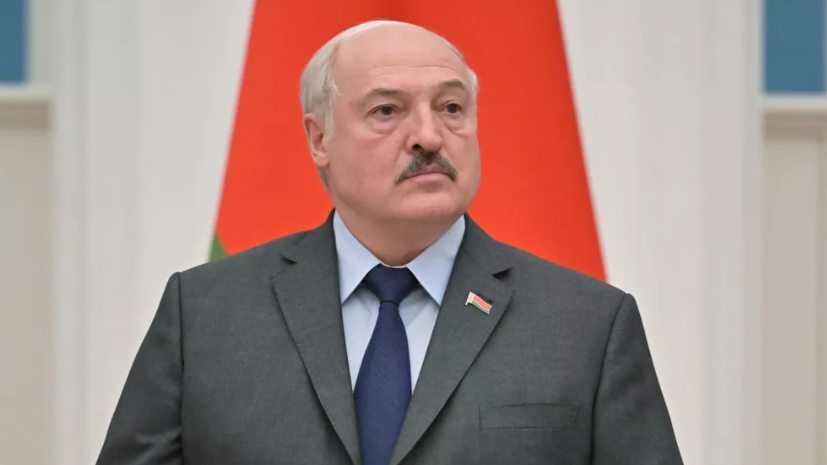 ) through Russia to get to the main rival - China,” BelTA quotes him.

Lukashenka also warned of new provocations from Western countries, since the US and the European Union failed to unite the whole world against the Russians and Belarusians.

Earlier, the Belarusian leader said that the countries of Western Europe are eagerly looking at the border areas of Belarus and Ukraine and are raising a monster in Kyiv.

Lukashenka spoke about Poland's desire to get Western Ukraine.