Kiruna Church's relocation route has been determined - roads will be widened

The move of Kiruna church will take place one year earlier than previously decided. In 2025, the plan is for the church to be moved in its entirety, but before that, roads must be widened and the railway viaduct demolished. 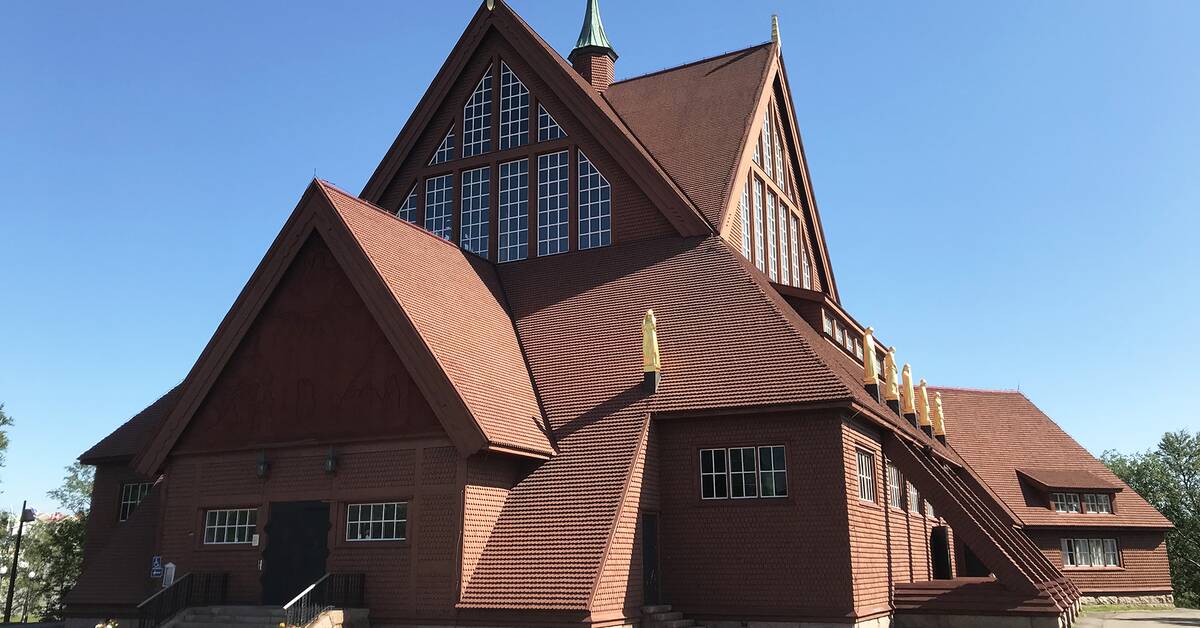 The plan for how the church, which is 40 times 40 meters and weighs 600 tons, will be moved is now complete.

This will also happen prematurely.

- We do not want to unlock areas in Kiruna's new center for a longer period of time, but want to be able to build homes according to plan, among other things, says Joel Ahlquist, project manager at LKAB in a press release.

The viaduct will be demolished

The same road will be used for the 21 cultural-historical houses that remain and when the project starts, the section will be greatly affected.

Before the bare ground season 2025, when the 600-tonne moving load will go, the old railway viaduct at Lombia will be demolished.

- Otherwise, we will widen the road the entire stretch and then restore the road in agreement with Kiruna municipality and the Swedish Transport Administration, says Joel Ahlquist.

There is not much left of the old tangled woodland forest whose area is being transformed into Kiruna's new center.

The picture to the left shows what it looked like in 2013. See the journey from slush forest to city center in the video.