Israel announces the interception of 3 drones near the Karish field, and Hezbollah admits that it launched reconnaissance missions

The Israeli army announced the interception of 3 drones that approached the “Israeli economic waters,” while Hezbollah said that it launched these drones towards the “Karesh” gas field to carry out reconnaissance missions. 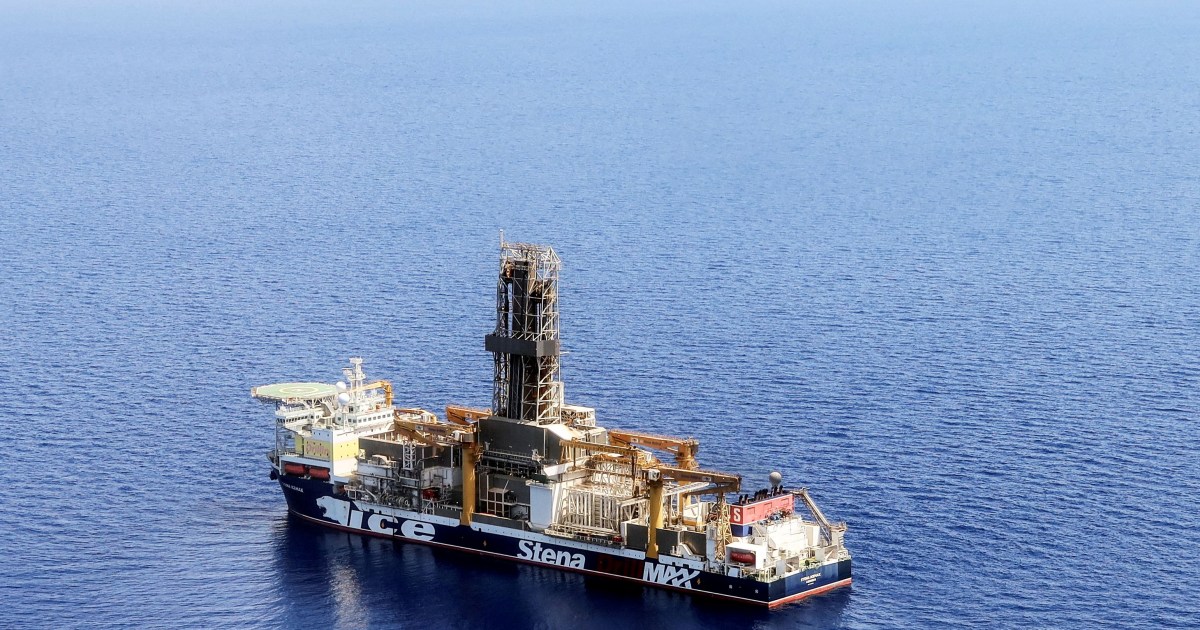 The Israeli army announced the interception of 3 drones that approached "Israeli economic waters", accusing Hezbollah of launching them towards the Karish gas field.

The military spokesman for the Israeli army said that 3 drones were launched from Lebanon towards the airspace over what he described as Israeli economic waters, indicating that they were monitored, followed up and intercepted at a specific point.

The spokesman added, in a statement, that preliminary investigations indicated that the three drones did not pose a real threat during their flight until they were intercepted, and did not indicate whether they were brought down or returned.

The statement accused Hezbollah of launching it towards the Karish gas field, noting that one of them was intercepted by a warplane, while a missile launched by a warship intercepted the remaining two marches.

In turn, Israeli Defense Minister Benny Gantz said that "Hezbollah is undermining the ability of the Lebanese state to reach an agreement on maritime borders."

Gantz added that Israel has the right to act and respond to any attempt to harm it, while also stressing its readiness to defend its infrastructure.

On the other hand, the Lebanese Hezbollah said that it had already launched three unarmed marches towards the disputed area at the Karish field, to carry out reconnaissance missions.

"The reconnaissance mission has been completed, and the message has been delivered," Hezbollah added.

The Syrian regime had accused Israel of launching an "air aggression" - this morning, Saturday - with several missiles over the Mediterranean Sea, west of Tripoli, targeting south of Tartus.

And last month, the Israeli warplanes bombed Damascus airport, located south of the Syrian capital, damaging buildings and shutting out the airstrips.

The Syrian Observatory for Human Rights - a non-governmental organization - stated that the Israeli missiles targeted warehouses belonging to the Lebanese Hezbollah and Iranian forces near the airport, above the only remaining operating runway.