Greece stops more and more refugees at the borders

During the first five months of the year, the number of refugees and migrants trying to get to Greece from Turkey increased by 36 percent compared to the same period last year. At the same time, so-called "push-backs" are increasingly being accused by Greek authorities. 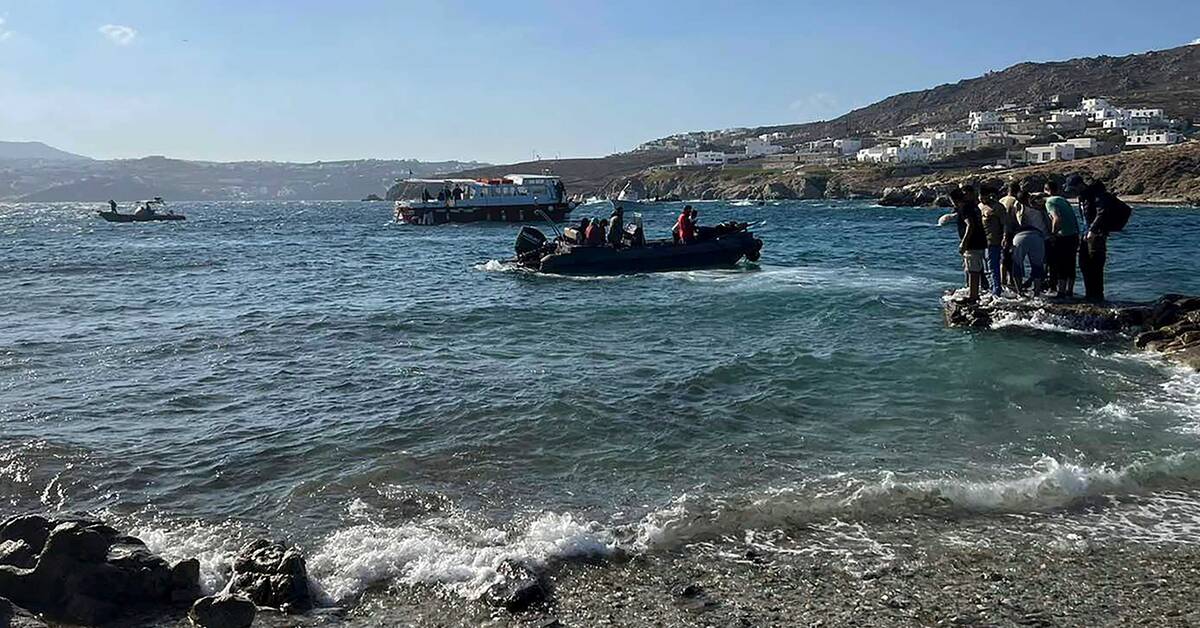 Most refugees and migrants travel to Greece from Turkey by boat across the Aegean Sea.

Here, the number has increased by 56 percent during the first four months of the year.

According to the Greek Coast Guard, during the same period they prevented 12,000 refugees and migrants from entering the country from Turkey - three times as many as during the corresponding period the year before.

Greek authorities fear that the pressure will increase further and estimate that up to 5,000 refugees and migrants have now gathered on beaches along the Turkish mainland, closest to the Greek islands of Lesbos, Chios, Samos, Kos and Rhodes in the Aegean Sea, according to a statement in the newspaper Kathimerini.

It has prompted the Greek government to increase preparedness on the Aegean Sea and the surveillance of the land border with Turkey north of the Evros River.

This week, the Greek Minister of Migration, Notis Mitarakis, visited the European Parliament's Committee on Civil Liberties and Human Rights, where he highlighted the challenges facing Greece with the increasing number of refugees and migrants at the country's external borders.

But the big question during the committee meeting was whether Greek authorities carry out so-called "push-backs" at the country's extreme borders after Greek authorities and the EU border police authority Frontex, for many years were accused of using brutal methods to prevent that refugees and migrants reach Greek territory and thus the EU.

Something that violates international asylum law as well as Greek law.

The Greek government has consistently denied the existence of push-backs.

Since winning a majority in parliament in 2019, they have, on several occasions, tightened refugee and migration legislation as well as promised tougher measures against refugees and migrants entering the country without a permit.

Ahead of the meeting of the European Parliament's committees, a revelation was published in the British The Guardian and German Der Spiegel about how Greek border police use refugees and migrants to carry out "push-backs" at the Evros border and that they systematically used violence and abusive treatment.