Former congresswoman Tulsi Gabbard believes that US President Joe Biden betrayed the state for the sake of Ukraine's interests. 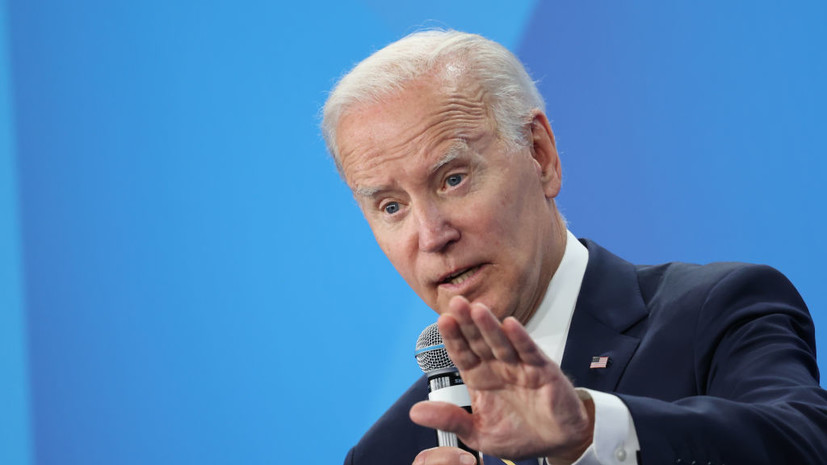 The politician drew attention to the fact that the American leadership was repeatedly asked about the ultimate goal pursued by the United States in the conflict in Ukraine.

However, the White House does not give a direct answer to the question and states that the final decision will be made by Ukrainian President Volodymyr Zelensky, and the United States will follow him.

Gabbard noted that the "most important" foreign policy issue will not be the responsibility of Congress or the American leader, but of a foreign leader.

“Transferring our sovereignty to the president of another country - what is this if not treason?” she wrote on Twitter.