Victim of a ransomware cyberattack in 2019, a Dutch university will recover two and a half times the amount that was then extorted from it in bitcoins... thanks to the subsequent leap of... 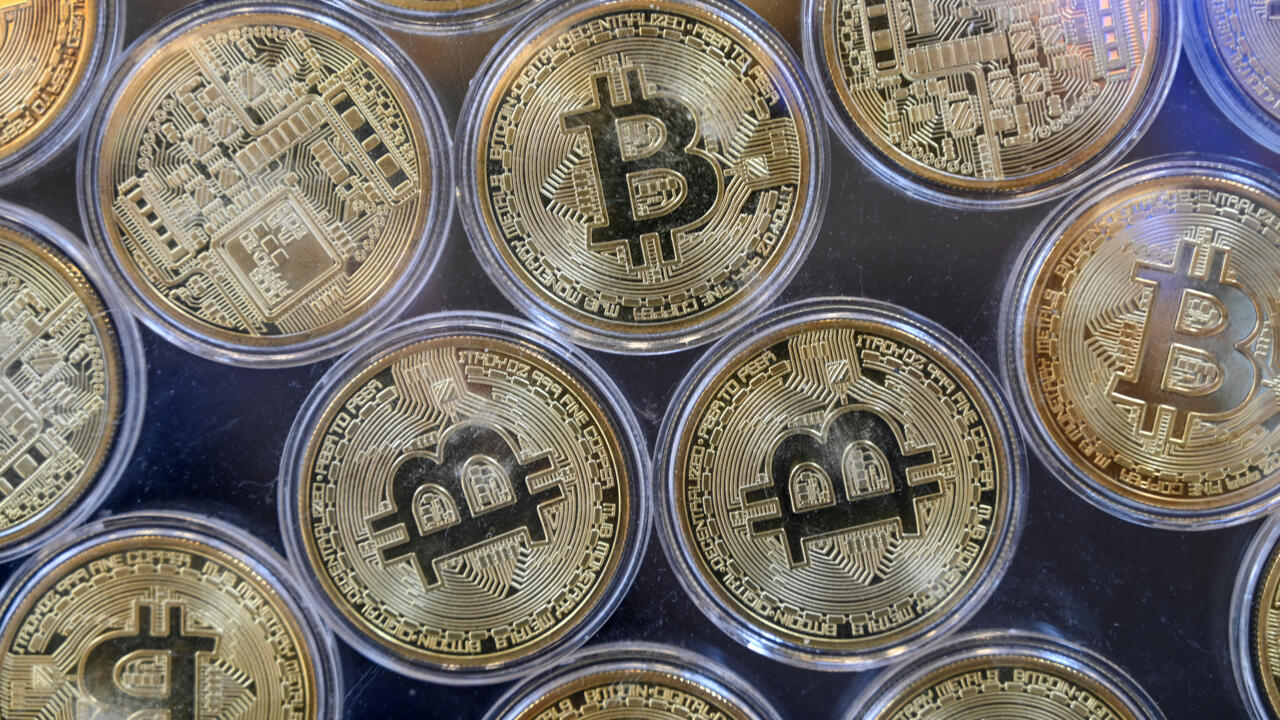 The computer systems of Maastricht University in the south of the country had been locked down in 2019 by ransomware, a type of malware that hackers unlock against payment of a certain sum.

“The criminals had encrypted hundreds of Windows servers and backup systems, preventing 25,000 students and employees from accessing scientific data, the library and mail,” reports the daily De Volkskrant.

They demanded 200,000 euros in bitcoins and after a week the university decided to grant their request, as personal data could be lost, while students could not take exams or work on them. their theses, continues the newspaper.

However, Dutch police traced back part of the ransom, paid into an account belonging to a money launderer in Ukraine.

In 2020, justice seized this man's account, which contained different cryptocurrencies, including part of the amount paid by Maastricht.

"When, now, after more than two years, it was finally possible to get this money to the Netherlands, its value had gone from 40,000 euros to half a million euros," the newspaper said.

"This money will not go into a general fund, but into a fund intended to help students in financial difficulty," said Michiel Borgers, director of Information and Communication Technologies (ICT) at the University of Maastricht.

The investigation into the computer attack on the university is still ongoing, De Volkskrant added.