Ana Obregón: the job they played with her sex video 20 years ago

Nobody has remembered Ana Obregón when the Santi Millán sex video was leaked last week, but Olvido Hormigos, the most popular and recent previous case... 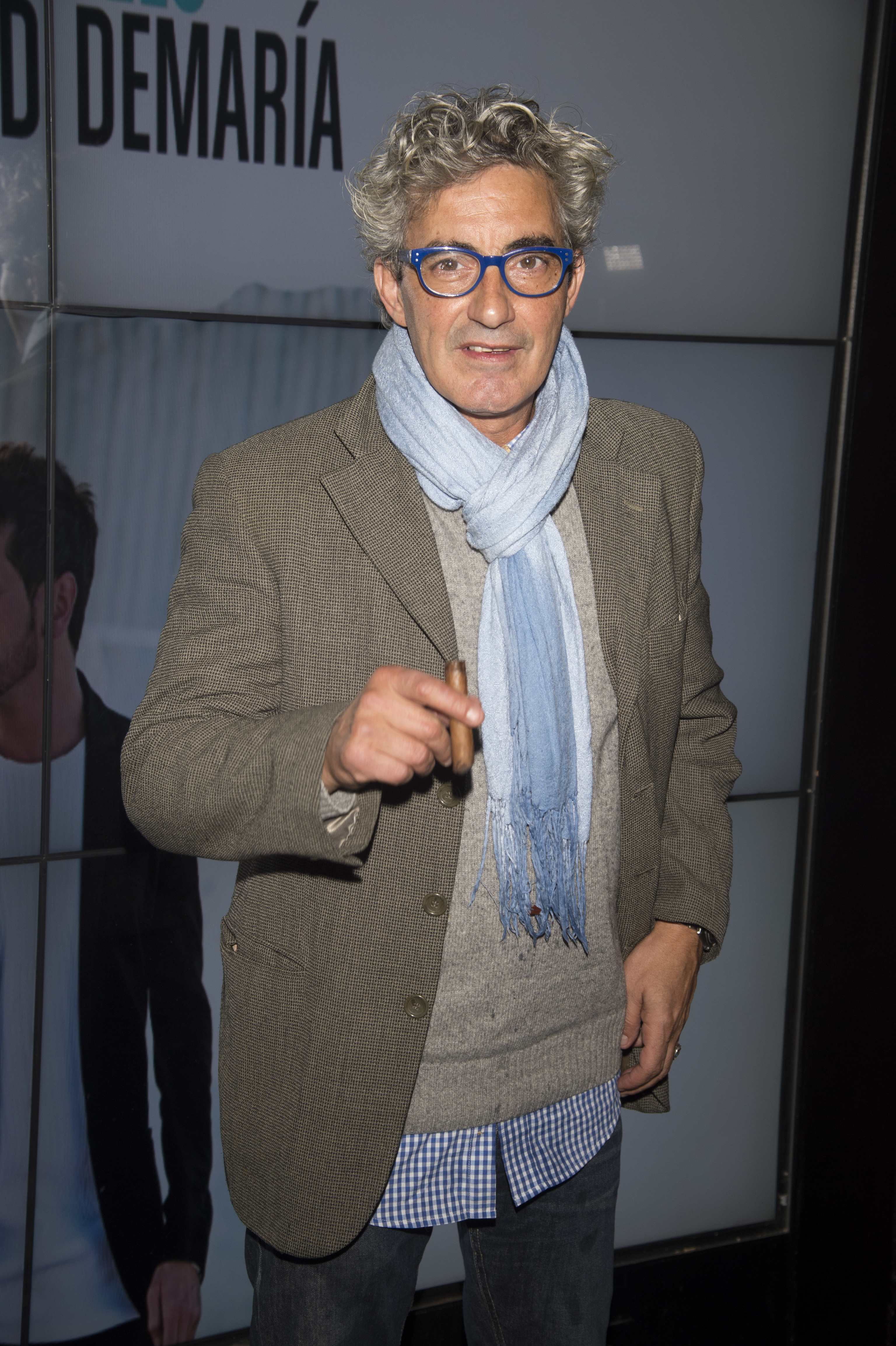 Nobody has remembered Ana Obregón when the Santi Millán sex video was leaked last week, but Olvido Hormigos, the previous most popular and recent case of violation of privacy, which occurred in 2012. But the reality is that the first The

was the victim of this crime

was the biologist 20 years ago.

Yes, in another format.

During Christmas 2001, Sorpresa magazine published some images of her

in the middle of a sexual act

with the actor Miki Molina inside a car located in the parking lot of the Church of La Moraleja, just 100 meters from the businesswoman's house.

"The biggest scandal of the year!! Ana Obregón and Micky Molina

caught in the act

The paparazzi who recorded the images, because it was a video,

when they spread them;

then the magazines dared to publish content that is unthinkable today, since now there is more legal knowledge.

The amount for which they were sold was never disclosed, surely very high.

Then Ana Obregón, at a splendid 40-something, triumphed on TVE with the series Ana y los 7 and Molina was her co-star.

The morbidity was served

There were no social networks or cell phones with cameras and

The third wave feminist had not reached the shore.

No one defended Ana Obregón

Obregón put himself in the hands of the lawyer Javier Saavedra, who demanded precautionary measures to stop circulating those images of which there is no trace even on

, although the judge estimated that if the copies were withdrawn, interest in the matter would increase. .

"Someone told Ana's mother the day before that those photos were going to be published on Christmas Eve. There was no obvious nudity, since they were taken from afar, but the expression of pleasure on Ana and Miki's faces was noticeable They

were clearly getting laid

it wasn't a setup

Ana took the magazine to court in 2002. As it was prior to the modification of the civil procedure law, she

received in the first instance the 30,000 euros of compensation

that the sentence dictated.

The header resorted to the Provincial Court of Madrid and the High Court, which corroborated what was said by the first court.

There was no criminal lawsuit for not lengthening the procedures.

"She is a deceiver. Better for the civil, you take the dough and you go," says a consulted lawyer, since neither Obregón nor Molina nor Saavedra have wanted to make statements.

the director of Sorpresa, the publisher, the photographer and his agency to compensate Obregón with 30,000 euros, which the actress said she would later donate to the victims of the Iraq war.

Similar cases were that of

in a nightclub were published, or that of Alberto San Juan in 2008, of whom some photos circulated by email in the middle of a sexual act with a woman on the beach.