Liam Oksala is 11 years old and participated in the IDO European Disco Dance and Disco Freestyle Championships during the midsummer weekend in Chomutov, northwestern Czech Republic. - I was nervous, but it was great fun to be with friends and dance, he says. 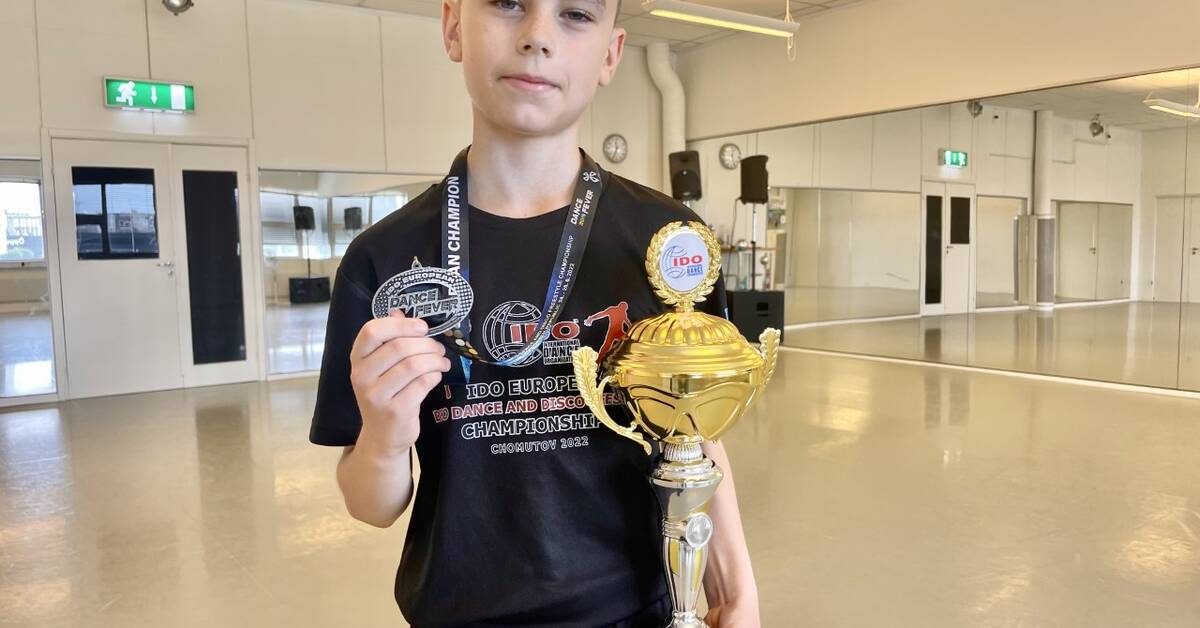 The Västerås dancer won European Championship silver in the category Disco Solo Children Male and he shared the podium with Ukraine, which took first place, and Italy ended up in third place.

Liam, who started dancing just over six years ago, also knows the dance styles of jazz and modern style.

He has also won other competitions and always wants to develop after each competition.

- I dream of dancing on big stages, for example at the Melodifestivalen, says Liam Oksala.

In the clip, Liam shows the choreography that helped him win.