100,000 dirhams in compensation for an employee who declined to be hired by an institution

The Abu Dhabi Court for Family and Civil and Administrative Claims decided to oblige an institution to compensate an employee in the amount of 100,000 dirhams, in return for not complying with an employment contract that she submitted to a plaintiff to work for her as the manager of one of its branches with a salary of 9 thousand dirhams per month. 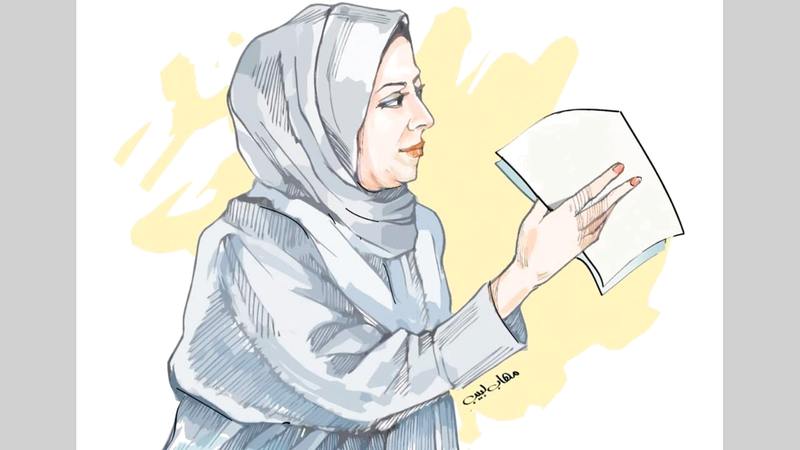 100,000 dirhams in compensation for an employee who declined to be hired by an institution

The Abu Dhabi Court for Family and Civil and Administrative Litigation obligated an institution to compensate an employee in the amount of 100,000 dirhams, in return for not complying with an employment contract that she submitted to a claimant to work for her as a manager of one of its branches, with a salary of 9 thousand dirhams per month. I was surprised when the human resources department of the defendant organization declined to hand over her work and sent a letter of apology for not hiring her without giving any reasons.

In the details, a woman filed a lawsuit against a commercial establishment, demanding that it pay her an amount of 200,000 dirhams as compensatory compensation for the material and moral damage she sustained, and to authorize the publication of the judgment in an official newspaper as well as obligating her to pay fees and expenses and in exchange for attorneys’ fees, noting that she had obtained an offer From the human resources department of the defendant, agreeing to work for her as a manager for one of its branches, with a monthly salary of 9 thousand dirhams. The defendant's human resources letter of apology for not being employed by them, which resulted in material and moral damages to her as a result of not being employed.

During the hearing of the case, no one representing the defendant appeared despite the announcement, while the court clarified in the rationale for its ruling that it is established in accordance with the Civil Transactions Law that every harm to others obliges the perpetrator, even if he is not distinguished by a guarantee, and the guarantee is estimated in all cases as much as the damage incurred and what he missed Whoever earns, provided that it is a natural result of the harmful act.

The court indicated that the evidence from the lawsuit papers is that the defendant submitted a job offer to the plaintiff to work as a branch manager with a total monthly salary of 9 dirhams. The previous sponsor is as evidenced by the papers so that she can join her in the new job.

The court pointed out that it is also established from the case papers that the job offer, the case document, included all the conditions and specifications related to the work contract, and therefore it is unilaterally bound by that promise and is in breach of its promise not to implement it after the one who was promised to her - the plaintiff - accepted that promise. Accordingly, she is obligated to compensate her for the damages she sustained as a result of her failure to fulfill her promise, which means that the element of error has been met by the defendant.

The court confirmed that the defendant’s mistake was the reason for material and moral damage to the plaintiff, represented in her loss of her source of income and the expenses she incurred for not employing her, and the psychological and moral harm she suffered from grief and sorrow. The defendant is bound by the promise and its implementation, the matter with which there is a causal link between the defendant’s mistake and the damage inflicted on the plaintiff, and the elements of the liability suit in its entirety are available, with which the plaintiff is entitled to compensation for those damages, and the court ruled to oblige the defendant to pay the plaintiff an amount of 100,000 Dirhams, with fees and expenses obligatory.