“It really cooled me off”: the prices of plane tickets undermine the holidays of the French

Airline ticket prices have skyrocketed in recent weeks. Also affected by inflation, airlines do not hesitate to increase their fares. Prices up 19% in May 2022 compared to the same period in 2021, which no longer allows some French people to travel far for the summer period. 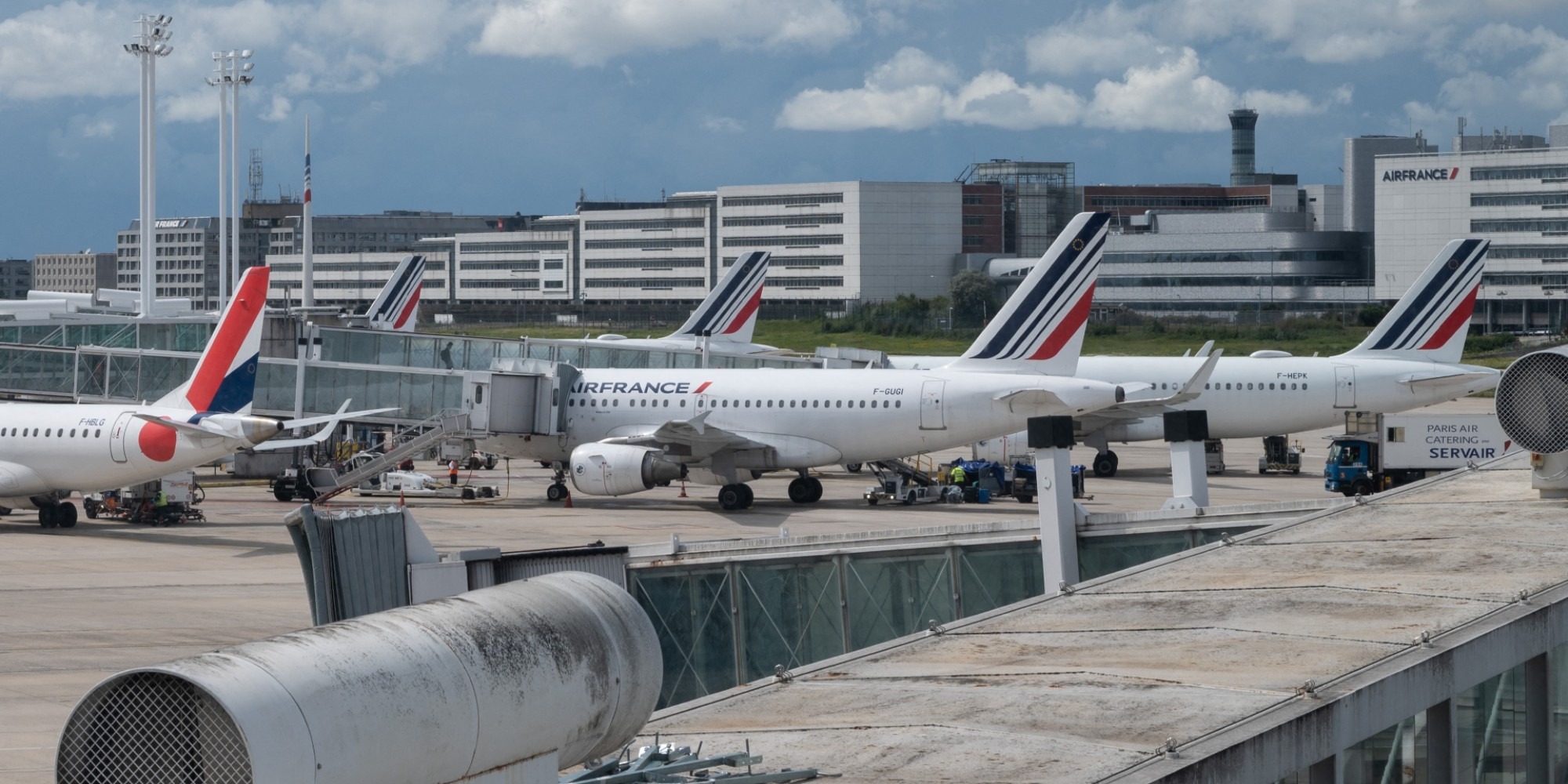 Also affected by inflation, airlines do not hesitate to increase their fares.

Prices up 19% in May 2022 compared to the same period in 2021, which no longer allows some French people to go far for the summer period.

Boosted by inflation, the prices of plane tickets have started to rise again in recent weeks.

And they peak during this summer period, even for European destinations that are generally more accessible.

At the start of the organization of her trip to Portugal, Juliette, a student, found herself confronted with the explosion of the price of the ticket.

Despite a reservation three months in advance on the date of his departure, the round trip cost more than 300 euros minimum, according to the different airlines.

A price too high for his student budget, who had to find a plan B. "The only alternative we found was to leave Luxembourg. And so, we took a bus to go to Luxembourg and catch our plane there,” she explains.

The young student will have traveled almost five hours by bus to reach Luxembourg.

A longer journey than if she had left from France to Portugal, but which allows her to make very big savings.

"We had a ticket for 40 euros per person for a round trip from the bottom and we must add the 20 euros for the bus. So it's much less than the 300 euros requested from Paris", s' she amuses.

For others, the plane this summer is no longer one of their options for getting around.

Baptiste, a young graduate, dreamed of a trip to Kenya to celebrate the end of his studies.

"But when I was working on plane tickets, it really cooled me off," he explains.

"We asked for more than 800 euros per person. It really blows up the budget," says Baptiste, who explains that he gave up his trip to Africa this year, in favor of a destination closer to home.

A behavior also adopted by many French people.

According to the Directorate General of Civil Aviation, the prices of flights departing from France increased by more than 19% in May compared to the same period in 2021.