"COP of the cities" in Abidjan: the metropolises are committed to the fight against climate change

Abidjan hosted, this Friday, July 1, the first “Cities COP”, a meeting initiated by the International Association of Francophone Mayors, chaired by the Mayor of Paris, Anne Hidalgo.… 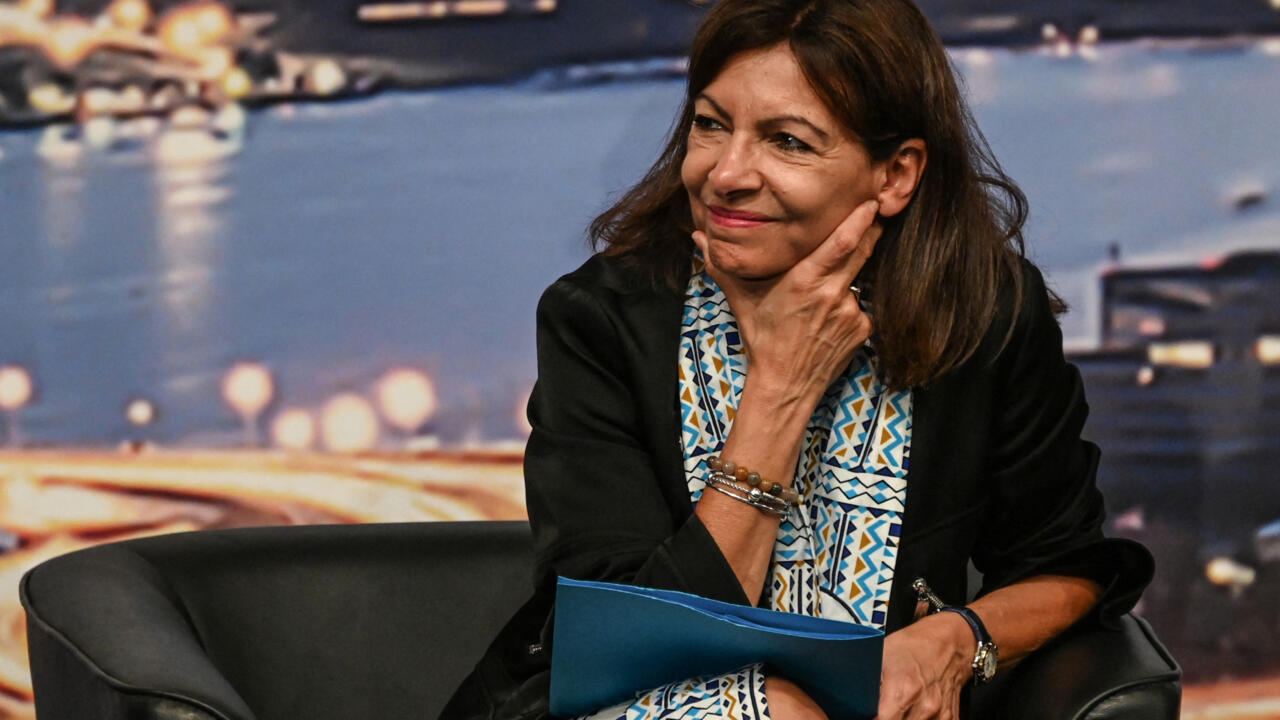 "COP of the cities" in Abidjan: the metropolises are committed to the fight against climate change

"We are all faced with phenomena of the same nature" and "the major challenges are climate challenges", declared the mayor of Paris, at the opening of the 42nd general assembly of the International Association of Francophone Mayors ( AIMF).

Abidjan hosted, this Friday, July 1, the first “Cities COP”, a meeting initiated by the International Association of Francophone Mayors, chaired by the Mayor of Paris, Anne Hidalgo.

This meeting aims to make the voice of cities heard in the face of States in the fight against climate change, ahead of COP27 to be held in Sharm el-Sheikh, Egypt, in November 2022.

With our correspondent in Ivory Coast,

This first “Cities COP” is taking place when Abidjan has been experiencing deadly floods for ten days, the consequences of torrential rains which have been falling almost every night on the city.

It is a very good thing that this event is taking place at a time when Abidjan has suffered the horrors of nature, as we could see it in the last few days.

Cities have a complementary role to play

Here, the role of cities in the fight against climate change is seen as complementary to that of the state.

It must be said that Côte d'Ivoire in general, and Abidjan in particular, have come a long way in terms of environmental protection.

We have seen that the mechanism of the habitat - the refrigerator, the air conditioner - weighs on at least 30 to 40% on the production of greenhouse gas.

The second element is transport, which represents about 10 to 15%.

The third element is waste, which also represents 10 to 15%.

Based on this, we have identified at least 55 actions to correct this.

The financial solidarity of the countries of the North

Abidjan, like the other African cities participating in this COP, calls for financial solidarity from the countries of the North.

We need a little solidarity with us.

We are not the first polluters, but we are the most vulnerable to climate change.

: The urbanization of the world is not sustainable