Russian Ambassador to France Alexei Meshkov, on the air of the Russia 24 TV channel, proposed renaming the French self-propelled guns CAESAR due to the fact that they are used against civilians. 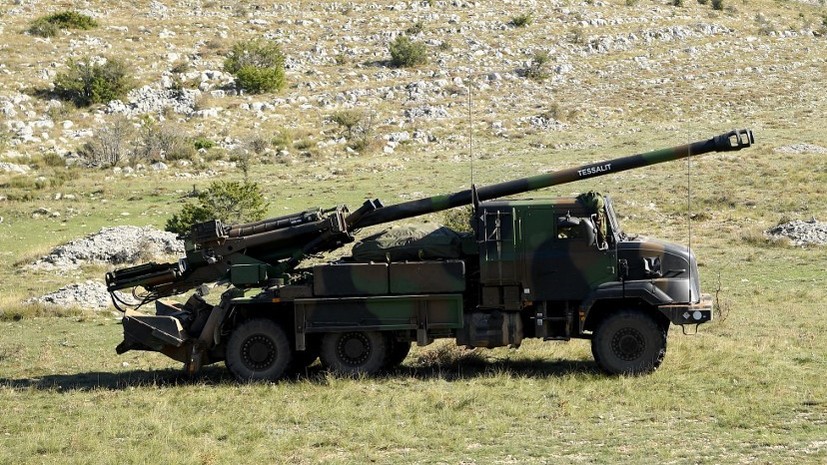 The diplomat noted that the French side has advanced quite far in the issue of supplying military equipment to Ukraine.

“But the thesis by which they promote these programs of theirs is the protection of the civilian population, as they say.

But in general, it would be time to rename the French “Caesars” to “Neros”, because they ... hit the civilian population, kill women, children, destroy the cities of the DPR and LPR, ”RIA Novosti quotes him.

Earlier, the DPR noted that the Armed Forces of Ukraine are using French artillery with a caliber of 155 mm to shell Donetsk.