The Pentagon will supply Ukraine with $820 million in military assistance, including ammunition and NASAMS air defense systems

The Pentagon announced the allocation of a new $820 million military assistance package to Ukraine. It includes ammunition for the HIMARS MLRS and two NASAMS air defense systems. 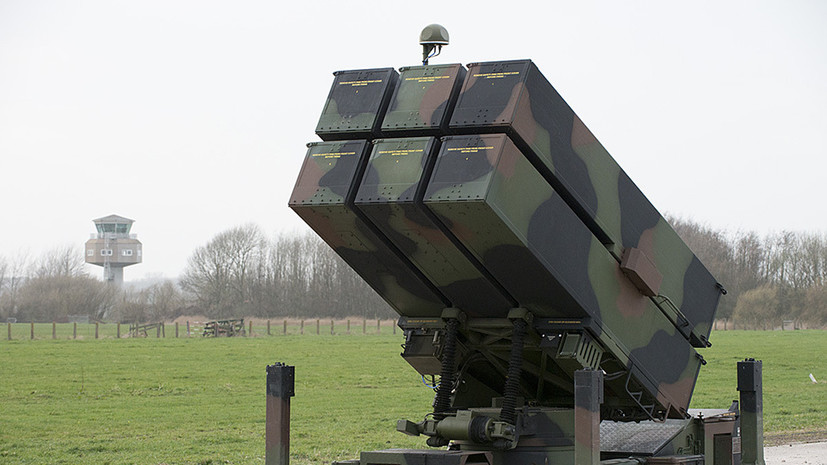 This was reported to journalists by the press secretary of the US military department Todd Brissil.

According to him, the package will also include up to 150,000 150-mm artillery shells, as well as four counter-battery radars, RIA Novosti writes.