The party's call to the municipality: Raise the rainbow flag

Raise the rainbow flag on all the municipality's flagpoles during the pride parade in Sölvesborg - it is now urging the Left Party. - It is a way to show that we stand up for diversity and everyone's equal value, says Willy Söderdahl (V). 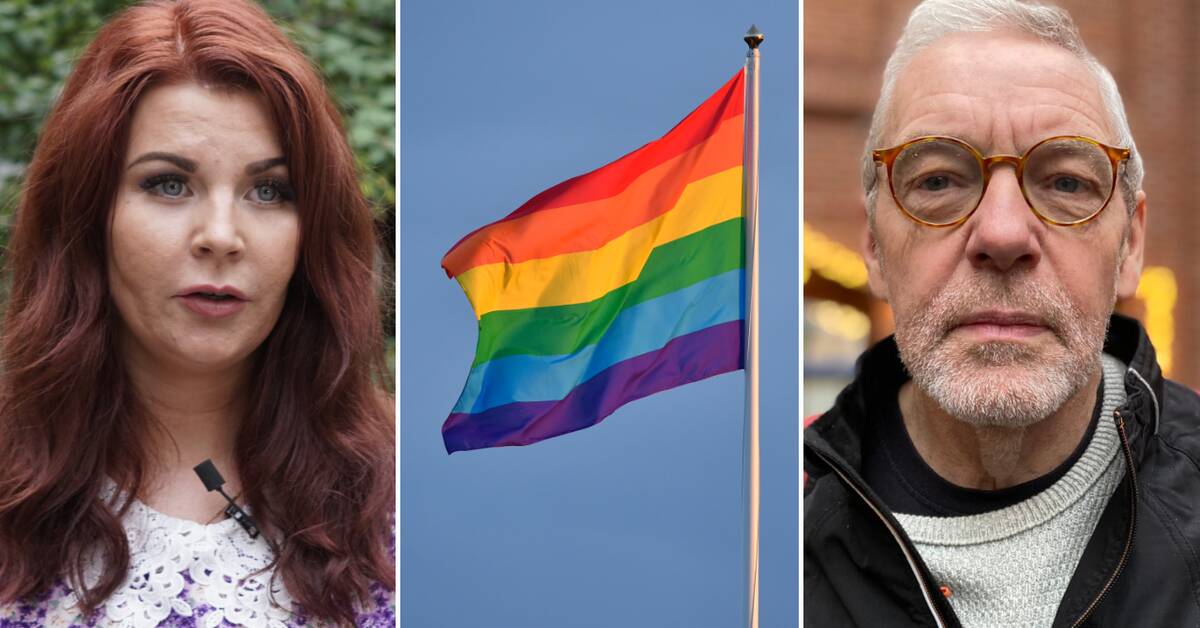 On Tuesday, a pride parade will be arranged for the first time in Sölvesborg.

The Left Party now wants the municipality to hoist the rainbow flag on all municipal flagpoles in connection with the parade.

- It is fantastic fun that we will be able to implement this.

We should be proud, and we should show that by flagging.

I think many Sölvesborgers would appreciate it, says Willy Söderdahl.

Since 2019, the municipality has not hoisted the rainbow flag on municipal buildings - a decision that has received criticism from the pride movement, opposition parties and JO-reported by two private individuals.

To be hoisted at the sports field

The Pride organization has received permission to hoist rainbow flags at the Svarta led sports ground, where the Pride train will be based.

At the town hall, however, there will be no rainbow flag, announces councilor Louise Erixon (SD).

- I have not received any inquiries about it, but my basic opinion is that the City Hall is not a place for political demonstrations based on the interests of individual lobby organizations.

There are probably more suitable places for such things, she says.