The Mossos d'Esquadra are investigating the alleged attempted murder of former Angolan President Eduardo dos Santos in Barcelona, ​​after his relatives have... 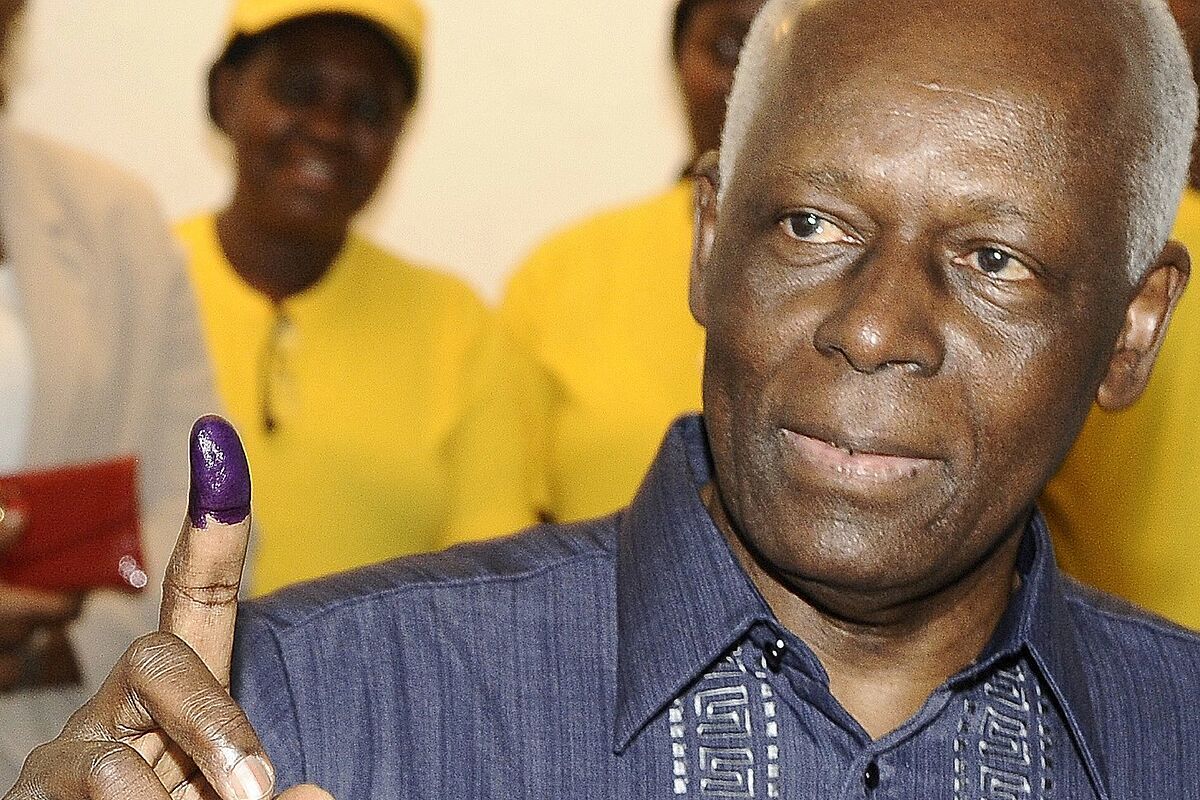 The Mossos d'Esquadra are investigating the alleged attempted murder of former

in Barcelona, ​​after his relatives have revealed "a plot" to supposedly end his life, although

they have not yet filed a complaint

explained sources close to the events this Friday to Europa Press.

Last week he suffered a

"sudden" deterioration of his health at his home in Barcelona,

​​and the family suspects that it was not an accident, according to the same newspaper.

The former president is

admitted to an intensive care unit at the Teknon Hospital

in Barcelona, ​​where he has received medical treatment since 2019.

The Molins Criminal Defense law firm, hired by the family,

is drafting the complaint

and they plan to present it and

Dos Santos was president of the African country between 1979 and 2017, when he was

, a Dos Santos confidant who, since coming to power, has launched numerous campaigns against the corruption of the former president's close circle, including his daughter, Isabel dos Santos, considered in the past as the richest woman in Africa.