Sudan: Protesters take to the streets the day after a bloody day

The UN demands an independent investigation into the murders committed in the context of the demonstrations on Thursday, which left nine dead according to the latest report. Most of the victims were shot,… 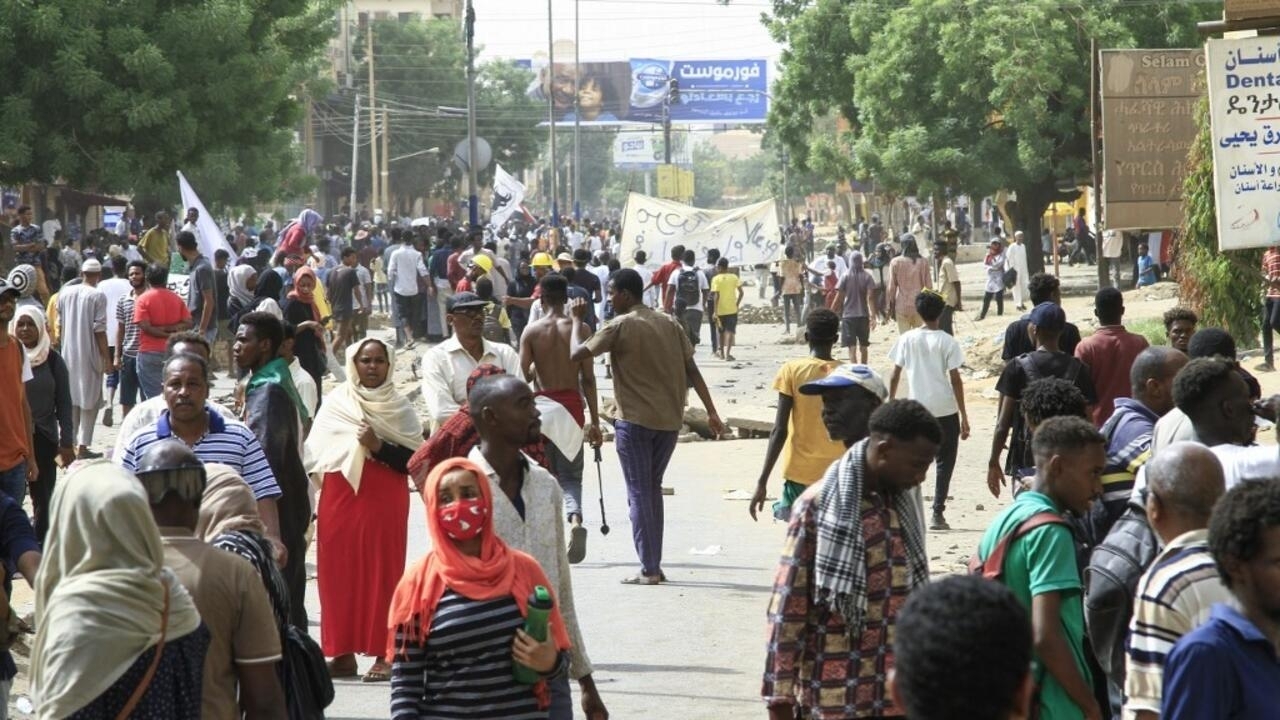 Sudan: Protesters take to the streets the day after a bloody day

Sudanese protesters march through the streets of Khartoum on July 1, 2022 the day after a deadly mobilization.

The UN demands an independent investigation into the murders committed in the context of the demonstrations on Thursday, which left nine dead according to the latest report.

Most of the victims were hit by bullets, prompting a flurry of condemnation from the international community.

And despite this, processions marched again this Friday across the country to demand the departure of the soldiers, who took full power eight months ago.

In Khartoum, protesters once again attempted to reach the presidential palace.

And once again they were pushed back by security forces.

In videos circulating on social media, unarmed protesters are seen heading towards the presidential palace in central Khartoum under tear gas canister fire.

For this 2nd consecutive day, the objective of demonstrators was to install a sit-in at the presidential palace, as in 2019, which had brought down President Omar el-Bashir.

Despite the repression they are undergoing, the demonstrators remain more than ever determined to get rid of the military regime, explains researcher Roland Marchal.

Despite months of violent repression, protests and hundreds of arrests, the movement is able to continue.

The question posed for analysts is: OK, it's going on, but for what future?

But the resistance and opposition movement exists today as it existed yesterday, despite the repression.

Difficult to know how many demonstrators descended this Friday morning in the center.

Since the October 25 coup, there have officially been 113 victims in the repression of demonstrations and thousands injured.

Many people have been arrested.

Men, women and children... We were able to see some of them.

They are not all detained in the same places, some are in Soba prison, the women are in Taibat prison.

We were able to confirm that 48 women were arrested, about 300 men and 20 minors... All were arrested during the demonstration and brutally beaten;

some couldn't even walk.

Samier Ali Makeen, from the collective of emergency lawyers

To read also: Sudan: another day of deadly demonstrations in Khartoum