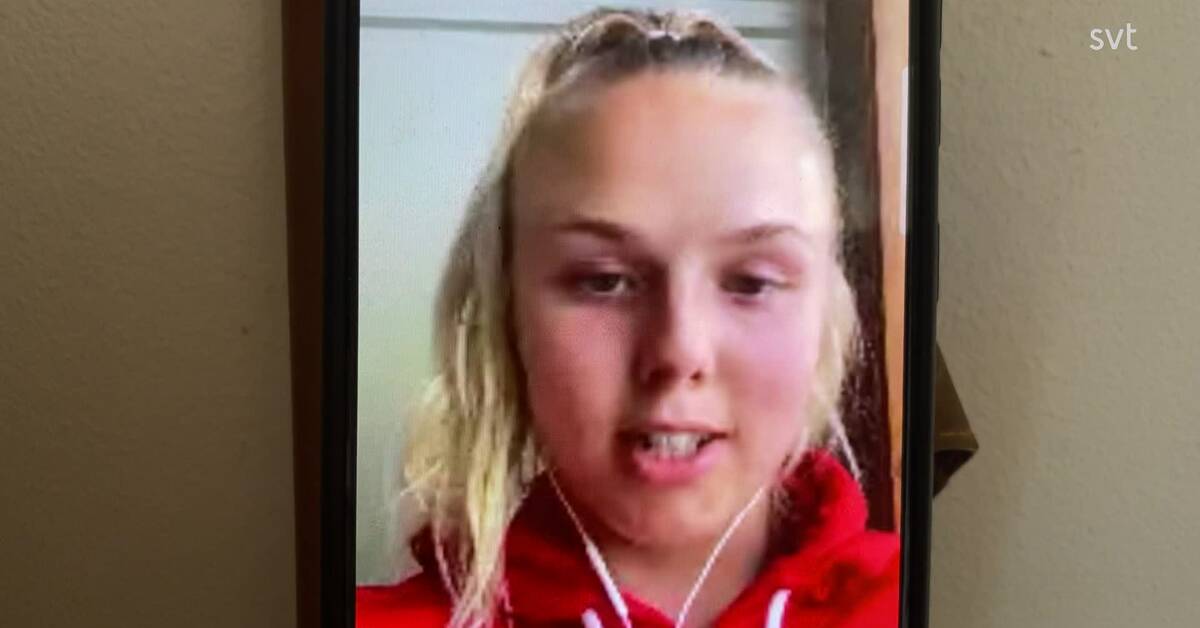 - We have a good team so I really think we have the chance to win the match.

It is very exciting to see how the opposing team is and how they play.

We came here three days ago, we have had two full days of training to get to know each other on the pitch and work to get a game together, says Ester Tannerdahl, from Kiruna who is one of the players in FA-Sápmi.

The cup is played in Pāonta Sāhib, a half-million city 200 km north of the capital New Delhi.

According to the plan, FA Sápmi will play four matches in five days, but now it is uncertain whether this will be the case as two teams have problems getting to Pāonta Sāhib.

The other teams are Tibet FC and Matabeleland NSA.

- Right now it is unclear whether we will play against those teams or not.

Right now we only know that we have a match today and then we will see what happens, says Ester.

How is the mood in the team?

-I think there is a great atmosphere in the team.

Everyone is talkative and welcomes the new players.

I have not played in Sápmi's women's national team before so I did not know anyone before I went here but everyone is very nice, kind and inviting so it is a great atmosphere,

What is it like to go to the other side of the globe and represent Sápmi?

I'm a little proud that I get a place in Sápmi's women's national team, it feels great, says Ester Tannerdahl.