If the parties do not reach a solution before 00.00 tonight, 900 SAS pilots in Sweden, Norway and Denmark will go on strike. The Norwegian Pilot Association has said that they are prepared to let the company go bankrupt if their demands are not met. - I do not think anyone has missed the difficult financial situation the company is in, says Karin Nyman, communications director at SAS. 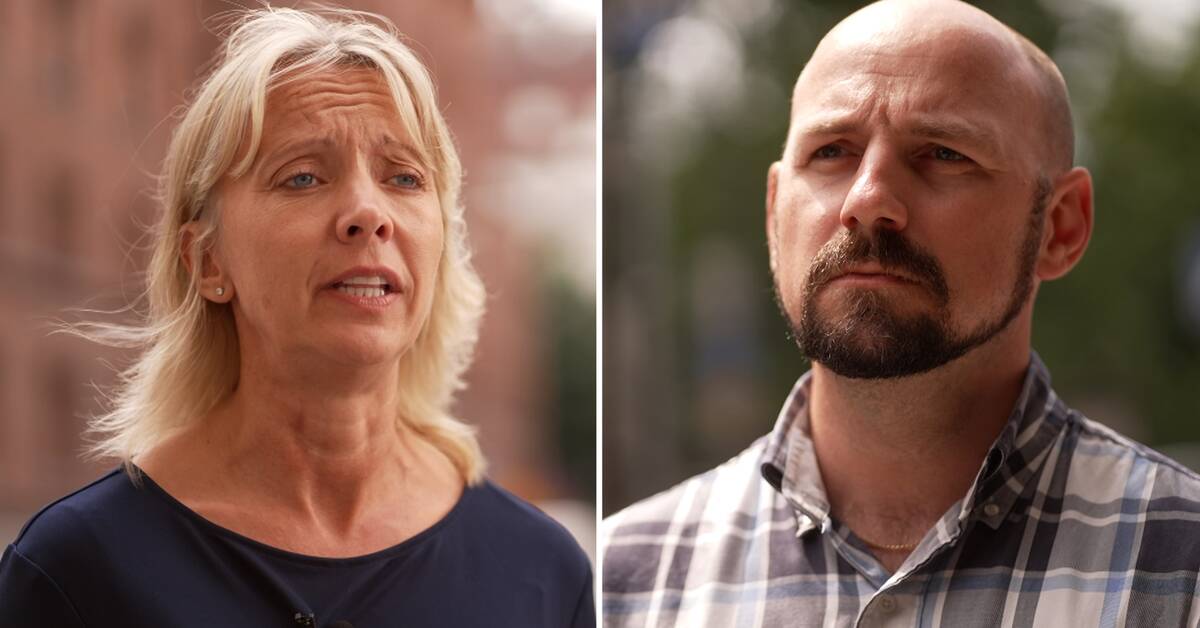 Karin Nyman, communications director at SAS, is strongly critical of the Norwegian pilot association's statements that they are prepared to drive the company bankrupt.

- These are completely absurd statements that show a shocking indifference, she says to SVT.

She also points out that SAS is in a difficult financial situation, something she thinks the pilot unions should take into account.

- Then you demand increased power and improved conditions instead of being involved and contributing, and you are even willing to strike this 76-year-old company in bankruptcy.

I have no words.

If there were to be a strike tonight, it would be about 30,000 passengers and between 200 and 250 flights per day that would be affected, something that Karin Nyman sees as serious because it is high season and therefore difficult to rebook travel.

- It would mean that many people will not get going on their holiday trips, she says.

Martin Lindgren, chairman of the pilot union at SAS, paints a different picture of what is happening.

- SAS is currently conducting a business that we regard as anti-union and that must be stopped, he says.

Your colleagues in Norway say that they are prepared to run the company into bankruptcy, how do you and the Swedish union view it?

- The Swedish and Scandinavian model is important for all employees in Scandinavia.

It is important that you as an employer relate to the agreements entered into and the existing legislation.

- And to organize oneself out of one's employer responsibility and find mailbox companies to circumvent the agreements one has entered into and the labor law principles that apply, it is not something any trade union can accept anywhere in the world.