Ukraine blocked 70 foreign ships of 16 states in six Ukrainian ports, follows from the statement of the Interdepartmental Coordination Headquarters of the Russian Federation for Humanitarian Response. 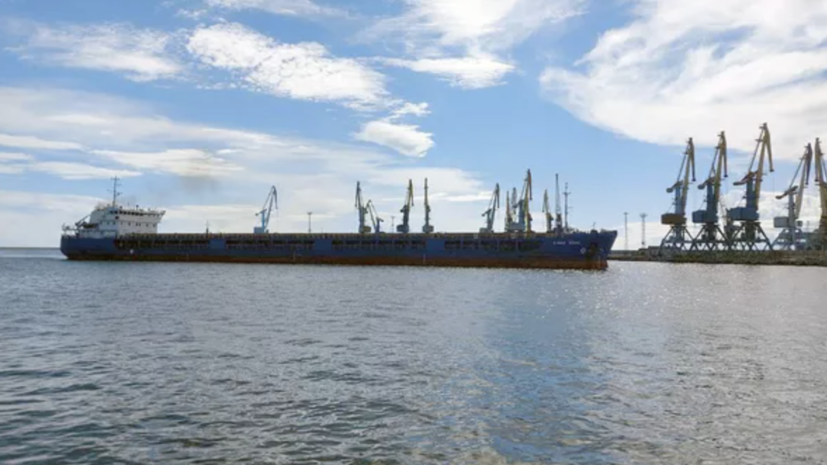 It is noted that the conditions of the threat of shelling created by Kyiv and the high mine danger do not give ships the opportunity to go to the open sea.

“As a result of the complex of measures taken, the Russian Navy has eliminated the mine danger in the water area of ​​the port of Mariupol, and the restoration of the port infrastructure continues as planned,” the headquarters added.