The unification processes of Russia and Belarus are accelerating due to sanctions and political pressure from the West. This was stated by Russian leader Vladimir Putin. 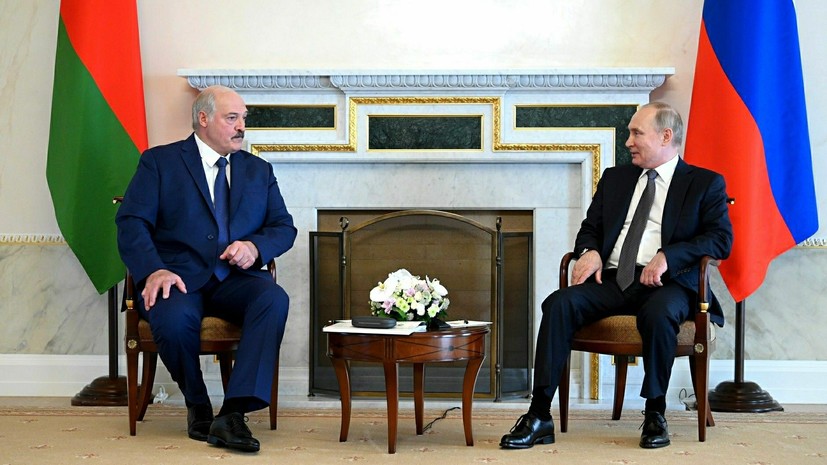 He called relations between Moscow and Minsk an example of "an exemplary level of strategic partnership and alliance."

“Unprecedented political and sanctions pressure from the so-called collective West is pushing us to speed up the unification processes,” Putin said in an address to the participants of the IX Forum of the Regions of Russia and Belarus.

Earlier, the Russian leader announced his intention to devote one of his public speeches to an analysis of the development of the current situation in the world.