People's Militia of the LPR: there are more than 10 thousand civilians in Lisichansk

An officer of the People's Militia of the Luhansk People's Republic, Andriy Marochko, said on Channel One that there were more than 10,000 civilians in Lisichansk. 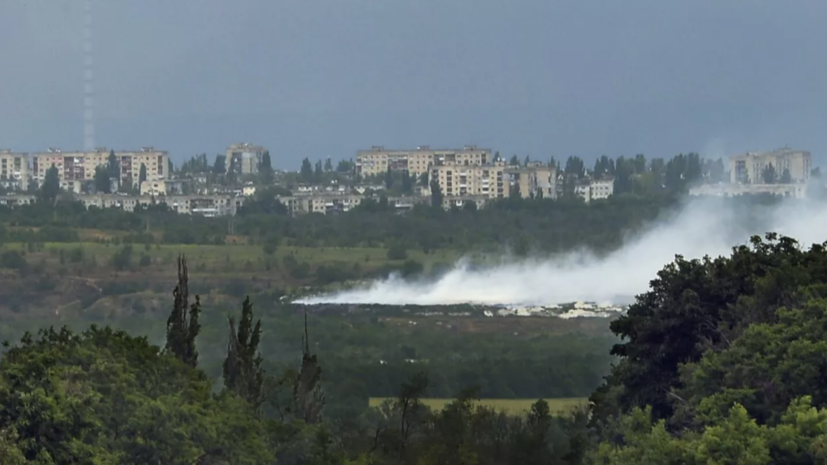 “According to our intelligence, more than 10,000 civilians remained there.

We must save every human life," TASS quoted him as saying.

Marochko clarified that fighting was going on in the city, the LNR forces had already entrenched themselves there.

Earlier, the Russian Defense Ministry said that the allied forces, during a special operation to protect the Donbass, went directly to the city of Lisichansk.