New law will stop the bullying at libraries and bathhouses

On 1 July, a new law enters into force that makes it possible for libraries and bathhouses to port individuals who disrupt operations. But Petra Jonsson, library manager in Gävle municipality, is skeptical of the law change. - Librarians can not act as doormen, she says. 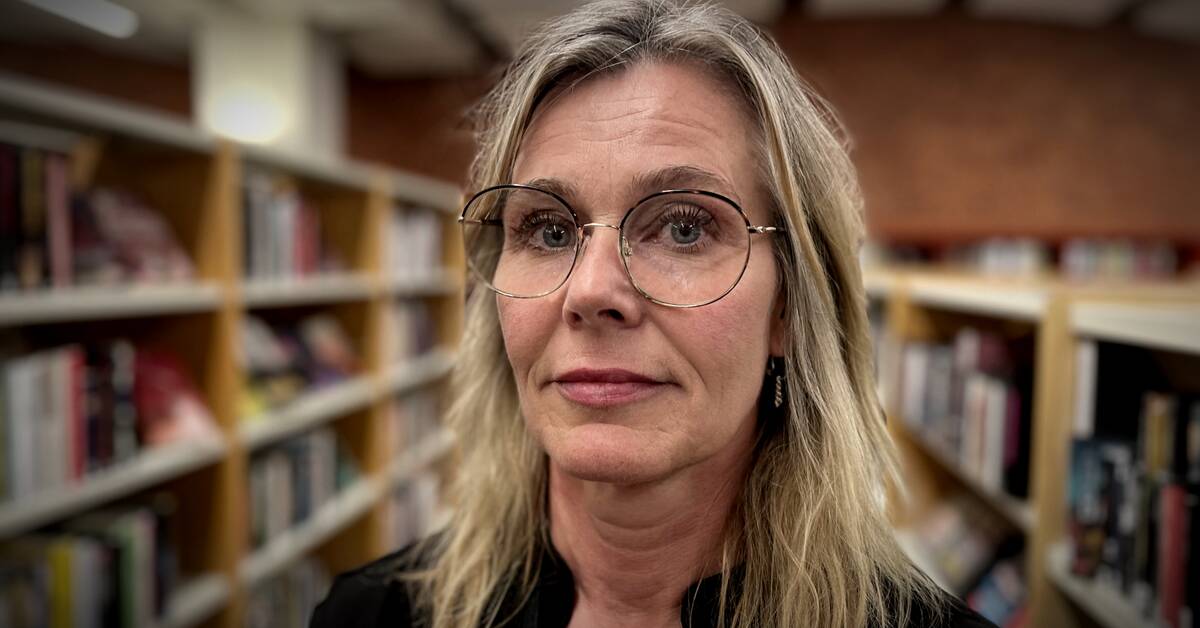 Even today, store owners have the opportunity to have individuals who commit crimes or harass staff or visitors evicted from their premises.

The new law means that libraries and bathing facilities are also covered by the so-called access ban.

It is up to the bathhouses and libraries themselves to decide whether they want a person evicted from the business.

They then submit a request to a prosecutor who decides whether a restraining order should apply.

Statistics from the trade have, however, shown that only every third report leads to porting and Petra Jonsson believes that the ban on access can lead to new problems for libraries.

- If a person is banned from accessing, opposes it and gets upset and angry about it and still tries to get into the library, the chaos increases, she says.

Anyone who violates a restraining order risks up to six months in prison.

Hear Petra Jonsson reason about the access ban in the video above.