In Yakutia, one survivor was found as a result of the crash of the An-2 aircraft

The press service of the Eastern ICUT of the Russian Investigative Committee stated that a survivor of the An-2 plane crash in the Kobyaysky district was found in Yakutia. 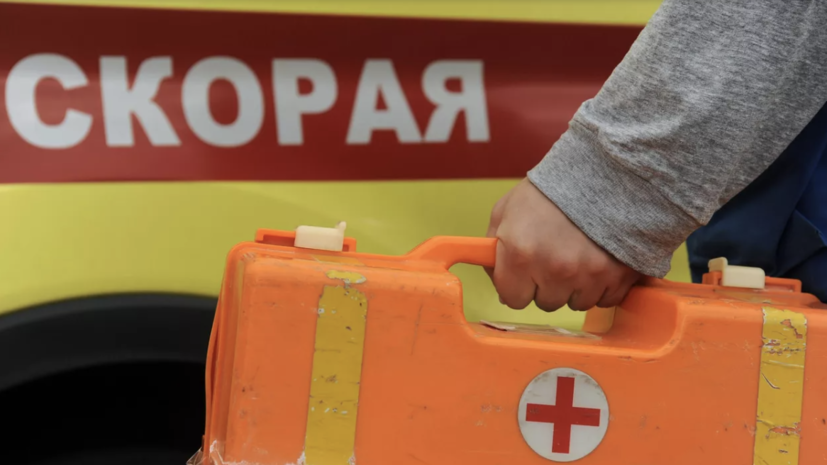 As noted in the department's Telegram channel, he has already been taken to the hospital.

“Currently, the victim has been taken to the hospital, where he is receiving the necessary medical care,” the statement said.

It is also specified that in the course of carrying out a large amount of investigative and procedural actions, the employees of the Investigative Committee studied the testimony of witnesses who were the last to see the AN-2 aircraft.

Earlier it was reported that the An-2 plane, which disappeared on June 21, was found on a mountainside in the Kobyaisky ulus in Yakutia.