France Télévisions: Guimier maintained but the motion of no confidence is "an important signal", according to Ernotte

The information director of France Télévisions Laurent Guimier is maintained despite the motion of no confidence voted against him on Thursday, but it represents an “important signal which must be taken into account”,… 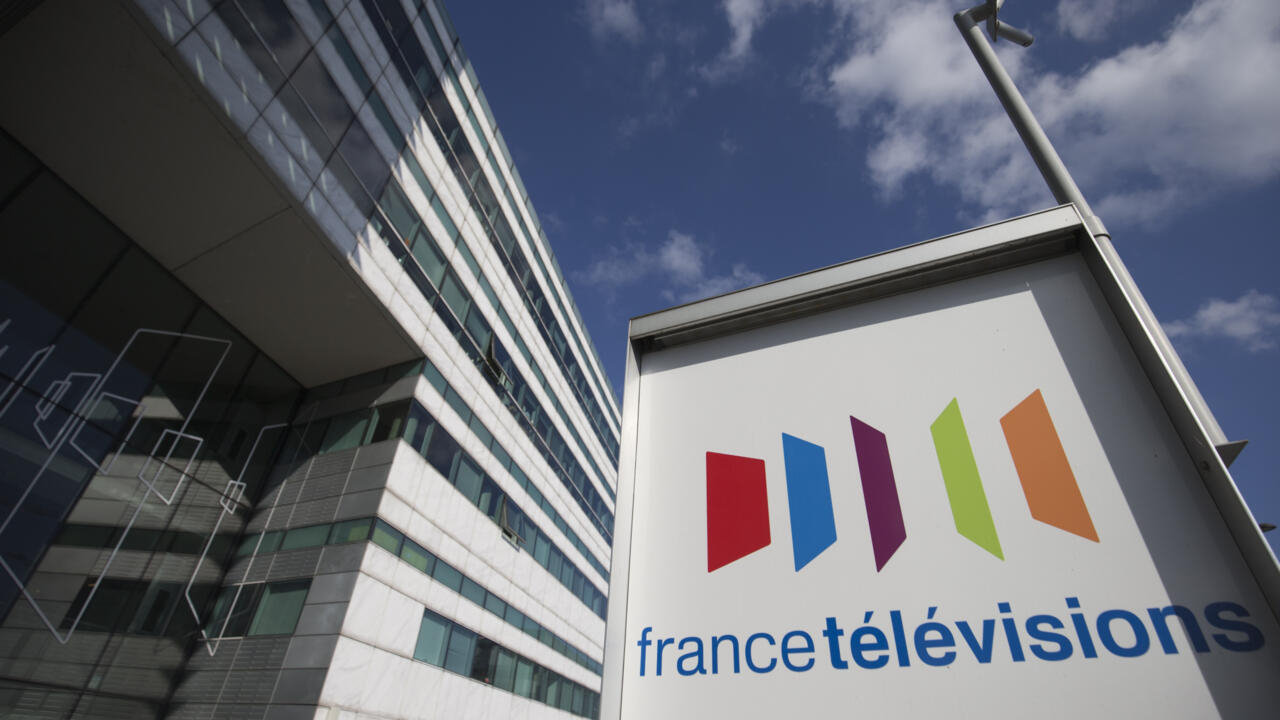 "I have entrusted Laurent Guimier and the information management team with the task of proposing and implementing as quickly as possible a new method, an organization and concrete actions to meet these expectations", underlines Ms. Ernotte in an e-mail sent to the editorial staff and consulted by AFP.

"They will have my full support in this new approach which should make it possible to quickly restore confidence within the editorial staff", she continues.

This motion of no confidence was voted on Thursday evening by a large majority by the national newsrooms of France Télévisions: 79.52% of the votes cast, with a turnout of 71.09% across all four newsrooms (France 2, France 3 National, the web editorial staff of franceinfo.fr and the continuous news editorial staff franceinfo:TV).

The catalyst was the question of the non-renewal of certain CDDs but, according to internal sources, the motion is explained more broadly by "complicated relations" between the editorial staff and Mr. Guimier, in office since September 2020.

Laurent Guimier, director of information for France Télévisions, on the set of the program "Elysée 2022" on France 2, February 10, 2022 in Saint-Denis Thomas COEX AFP / Archives

According to concordant testimonies, many journalists consider that he is too little present.

Many also criticize him for having kept a low profile in front of the President of the Republic Emmanuel Macron when the latter, according to them, snubbed requests from France Télévisions for the benefit of other editorial staff.

The vote of the motion of no confidence is "the testimony of real difficulties in a context of growing tensions between the editorial requirements which are ours on the one hand; our organization and its resources on the other", considers Ms Ernotte in her internal message.

"There is therefore an urgent need to collectively find solutions to meet your expectations and improve the performance of our missions, such as restoring the serenity of the teams within the information department", she concludes.

“The president will not be able to be satisfied with this only answer”, reacted the SNJ union (National Union of Journalists) in a press release, expressing its “increased impatience”.

The president of the public group Delphine Ernotte in March 2021 in Saint-Denis, near Paris Ludovic MARIN AFP / Archives

"We are waiting for something else", continued the union, citing in particular "a global change in editorial lines as well as managerial practices" and "the end of organized precariousness".

In April 2016, the journalists of France Télévisions had also adopted a motion of no confidence against the director of information at the time Michel Field.

He had finally resigned a year later, when a second motion of no confidence was announced.