Finnish Foreign Minister: "What has been agreed on paper"

On Thursday, Turkish President Recep Tayyip Erdogan said that Sweden had agreed to hand over 73 "terrorists" to Turkey. But according to Finnish Foreign Minister Pekka Haavisto, only what is stated in the agreement applies. 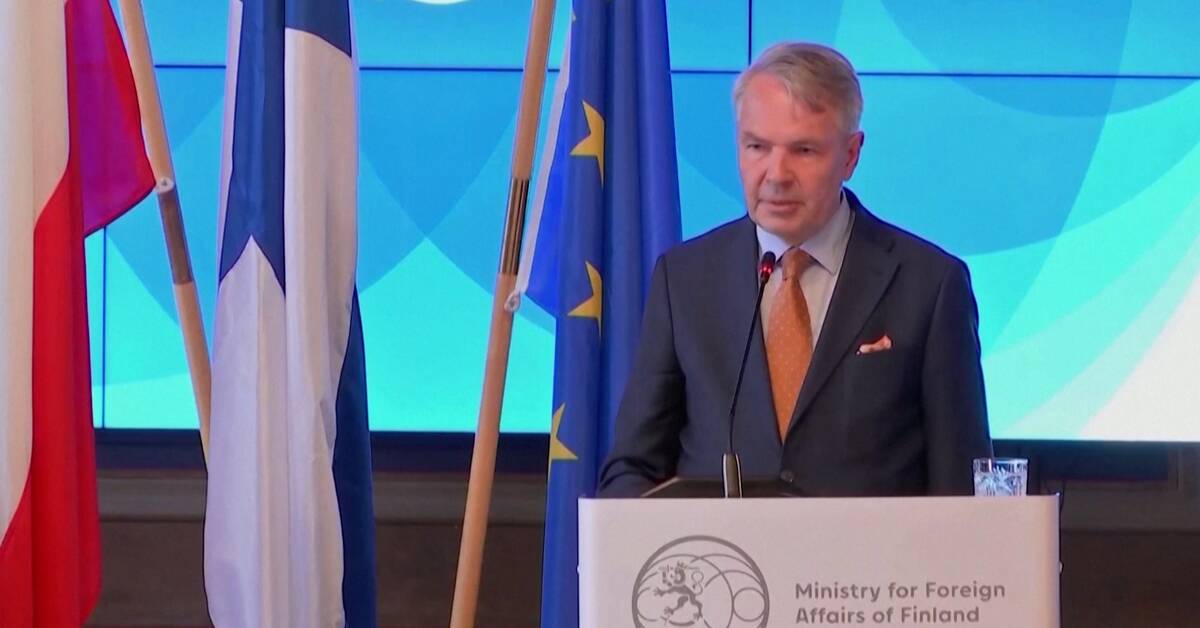 The agreement signed on Tuesday by Finland, Sweden and Turkey's foreign ministers states that Sweden and Finland "shall process Turkey's deportation and extradition requests for terror suspects".

But it does not say anything about how many people it is actually about.

- They have agreed on what is written on the paper and of course you can have different views, but now you agree on what is in this text and nothing else is agreed, says Pekka Haavisto to Svenska Yle.

"Part of the process"

Nor should any individuals have been discussed in Madrid.

At the same time, Haavisto points out that the wording of the agreement was not the best.

Despite this, no new agreement is relevant at the moment, according to the Finnish Foreign Minister.

- But now we are here, and we must take every day as it comes and of course answer all questions that come up, it is part of the process.

Haavisto also says that at present he does not know anyone in Finland who meets the requirements for deportation or extradition.

He also adds that the country will comply with its own legislation when it comes to extradition.