First Deputy Prime Minister of Russia Andrey Belousov called for full transit of goods to the Kaliningrad region against the backdrop of Lithuanian restrictions. 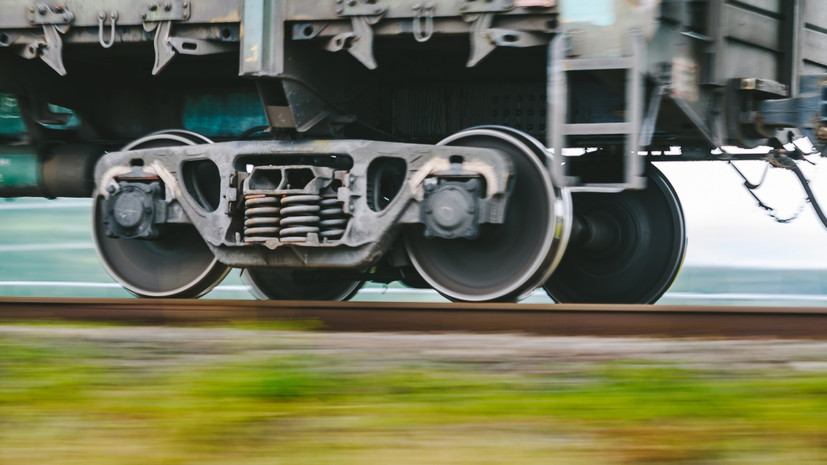 He noted that the restrictions of the Lithuanian authorities are unprecedented.

“Despite external restrictions, the need for the transportation of passengers and cargo to Kaliningrad must be fully met,” RIA Novosti quoted him as saying during the final board meeting of the Russian Ministry of Transport.

Lithuanian Foreign Minister Gabrielius Landsbergis said that lifting restrictions on transit is the prerogative of the EC.

Later, Lithuanian President Gitanas Nauseda said that the European Commission could soon present principles for handling goods that were banned from transit through the territory of the republic.