Four Chinese airlines will buy a total of 292 A320neo aircraft from Airbus for $37 billion.&nbsp;For Airbus, these orders, which have yet to be finalized, "demonstrate the positive recovery momentum and prosperous outlook for the Chinese market of aviation". 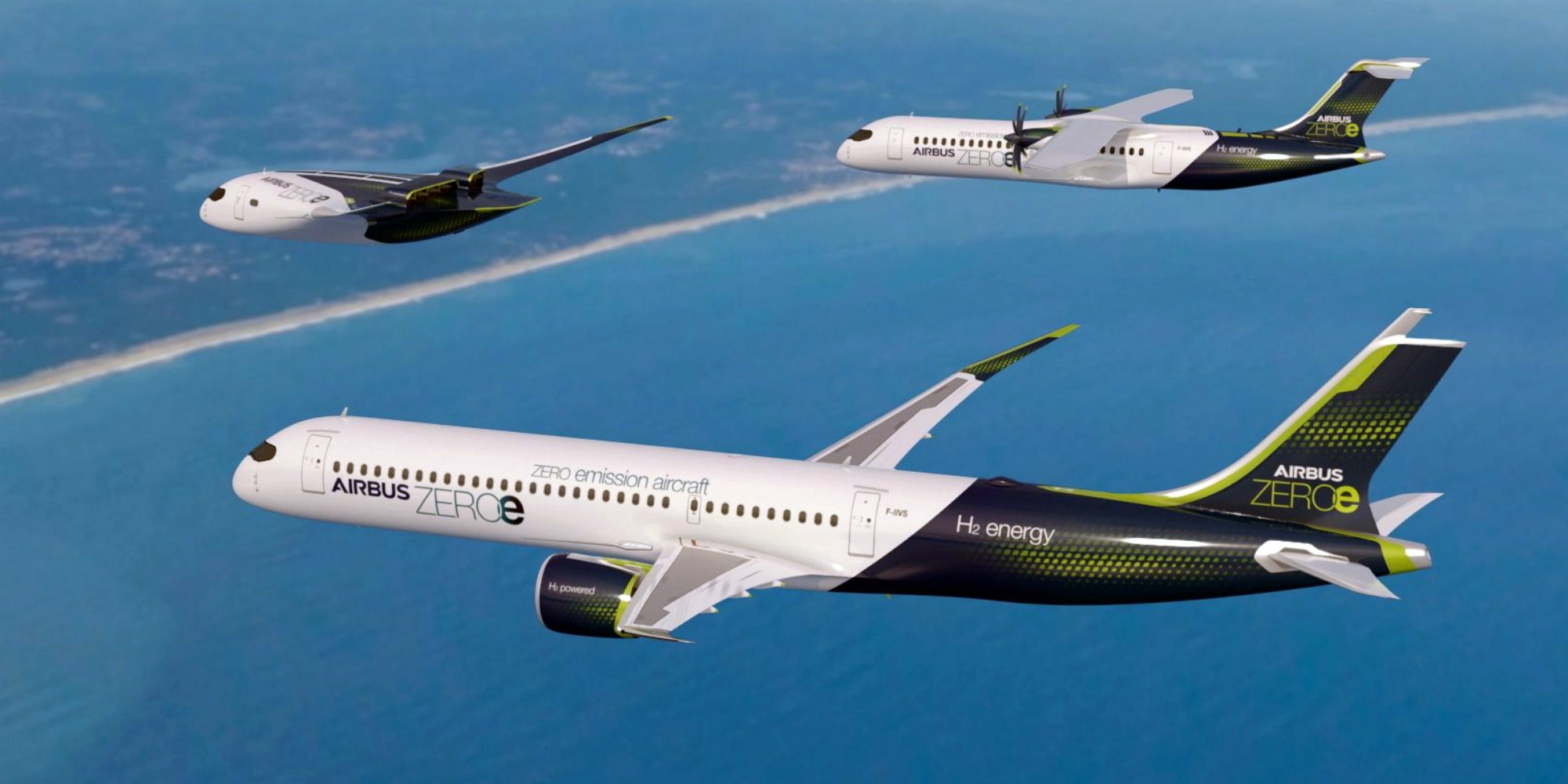 Four Chinese airlines will buy a total of 292 A320neo planes from Airbus for $37 billion.

For Airbus, these orders, which have yet to be finalized, "demonstrate the positive recovery momentum and the prosperous outlook for the Chinese aviation market".

Despite air traffic paralyzed in China by the pandemic, the needs remain immense: four Chinese airlines announced on Friday placing a mega-order for 292 single-aisle A320 family aircraft from Airbus.

The orders, for the benefit of the companies Air China, China Eastern, China Southern and Shenzhen Airlines, represent a total of nearly 37 billion dollars at the catalog price, rarely applied.

A positive momentum for Airbus

For Airbus, these orders, which have yet to be finalized, "demonstrate the positive recovery momentum and the prosperous outlook for the Chinese aviation market".

Air China and its subsidiary Shenzhen Airlines will acquire 64 and 32 A320neos respectively.

The companies did not specify the models of the A320 family concerned, but according to a source familiar with the matter, it is both A320 and A321 that can carry more passengers, as well as a few smaller A319s.

All deliveries are scheduled between 2023 and 2027, which seems to indicate that the contract was negotiated for a long time, as the available delivery slots are becoming scarce for Airbus, faced with significant demand for its single-aisle aircraft.

Air traffic will explode in China

Although weakened by the pandemic, airlines around the world are seeking to prepare for growth in global traffic, which is expected to double in the next 20 years compared to 2019. For this, they are preparing to renew their fleets with more modern aircraft, consuming less fuel and therefore emitting less CO2.

And if air traffic in China remains atrophied by the severe health restrictions in the country, it should explode in the years to come.

The fleet of aircraft in service in China should thus triple by 2040 to reach nearly 11,000 aircraft, according to Airbus forecasts.

The European aircraft manufacturer's order book totaled more than 8,000 orders for A320 family aircraft at the end of May.

Asked a few months ago about the absence of Chinese orders for several years despite the prospects for long-term growth, the executive chairman of Airbus, Guillaume Faury, showed his confidence.

“There will be a need to renew this order book for the airlines to regain visibility,” he said in front of a few journalists.

This mega-order also reinforces the ambition of the European aircraft manufacturer to increase its production rates to 75 A320 type aircraft per month in 2025, according to a source familiar with the matter.

Some suppliers, first and foremost the engine manufacturer Safran, have expressed their doubts about the advisability of such rates, due to the investments that this would require and the expected need in the long term.

Airbus had drastically reduced its production during the pandemic and began a gradual increase in production with 45 A320 Family aircraft per month at the end of 2021. It plans to produce 65 per month in the summer of 2023 despite tensions in recent months on supplies. and sometimes difficulties in hiring.

This order comes at a time when China has yet to certify the C919 twin-engine from its national aircraft manufacturer Comac, intended to compete with the Airbus 320 and the Boeing 737 MAX.

The device has been ordered in 815 copies by Chinese companies, according to Comac.