The departure was scheduled for a long time: Christian Jacob left the presidency of the Republicans on Friday after three years at the head of a party in crisis, whose unity he somehow maintained. 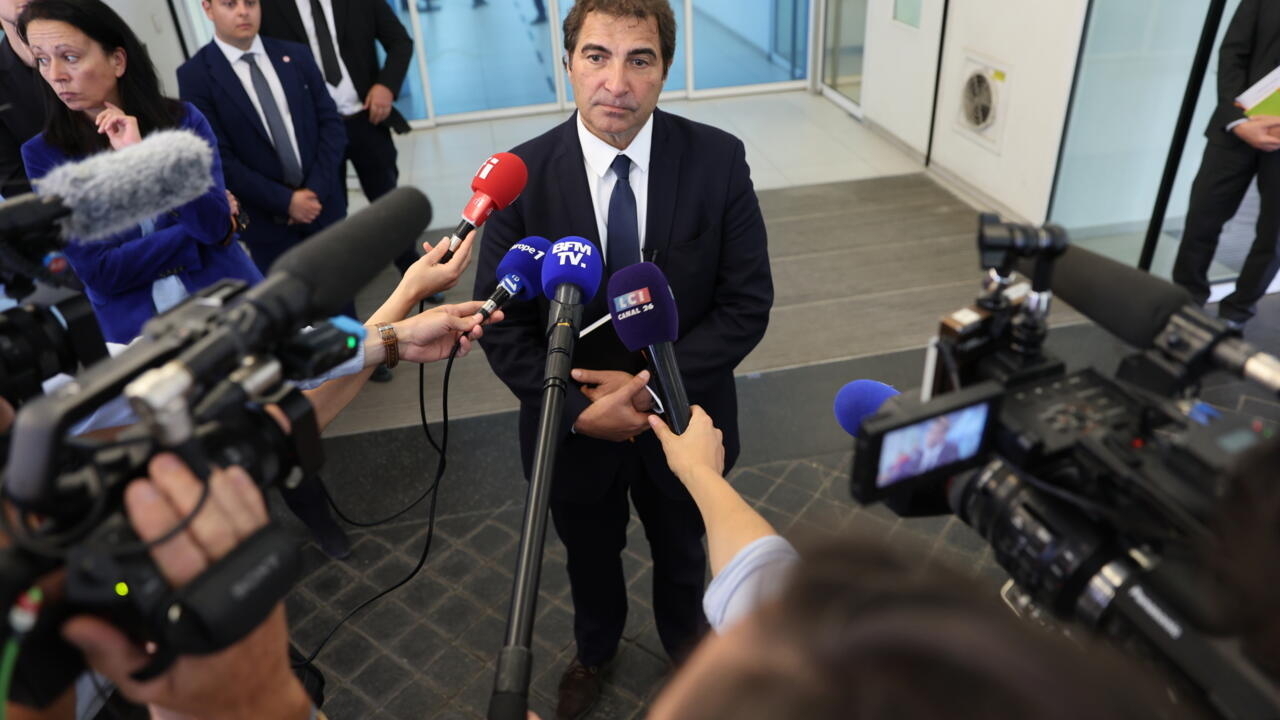 "I gave the best of myself to guarantee our unity in a period when little was spared us," he said in a letter to members on Friday.

When he arrives on October 14, 2019, the former boss of the LR deputies finds a struggling party, fallen to 62,000 members, and struck by the defeat in the European elections (8.5%) which caused the resignation of Laurent Wauquiez .

It is then necessary to find a consensual leader, to heal the wounds without putting the party at the service of its own ambitions.

At 59, Christian Jacob, ex-breeder, three times minister, seems the ideal candidate, especially since he has agreed not to stand in the presidential election.

"He corresponds to internal sociology, he did the job to maintain the union .... But a president who says: + I will not be a candidate +, it is not in accordance with our institutions", estimates an elected Ile-de-France .

"There is a Caesarist culture on the right, where the party plays a minor role compared to the leader", explains Emilien Houard-Vial, a specialist on the right.

"His accommodating side has worked. Dissent and departures have been quite limited" but "a form of status quo has been created".

"Christian managed the party more than he managed it, but he managed it correctly, with humanity", estimates an elected official, welcoming "a good guy", who "was rather good" in this function .

Under his mandate, the municipal then the regional ones devote the resistance of the elected LR, a satisfaction for this herald of the local anchorage.

But this outspoken opponent of Emmanuel Macron fails to prevent his friend Renaud Muselier from leaving for Macron, at the time of the regionals.

With the approach of the presidential election, Christian Jacob is launching a series of thematic conventions which do not really decide on the line.

Above all, he tackles the difficult appointment of a presidential candidate.

Hostile to the primary synonymous with divisions according to him, he cultivates the hope of seeing François Baroin present himself, especially since the mayor of Troyes remains silent for a long time about his intentions.

"Christian is the image of dedication. He waited until the end for Baroin to decide...", regrets a manager.

"We cannot appoint a candidate four months in advance. Not in the Republican right," he sighs.

The logo of the Les Républicains party, on April 26, 2022 in Paris bERTRAND GUAY AFP / Archives

Because once the Baroin option has been ruled out in the summer of 2021, there is little time left to bring potential suitors Xavier Bertand and Valérie Pécresse back to LR.

Christian Jacob convinces the president of Hauts-de-France not to go into the race alone.

But no natural candidate having emerged, it is necessary to organize a congress at the beginning of December.

Afterwards, the regret returns in a loop among the elected officials: "We should have done this primary earlier.."

Because the candidate Valérie Pécresse is struggling to impose herself … and ends the presidential election with 4.8%.

“We had to be really mediocre for Emmanuel Macron to speak to our electorate …”, regrets an elected official who sees this as a collective responsibility.

"Christian Jacob was super brave. Although everything went against what he hoped, he did his part of the job," he says.

He also feminized the management team (five of the eight vice-presidents are women) and rejuvenated it, with Aurélien Pradié as general secretary and Guillaume Peltier as number 2, who has since left for Eric Zemmour.

In the end, "today, LR is in a somewhat complicated state, with votes divided by four, seats divided by two, finances cut by 20%... the temporary increase in the number of members [nearly 150,000 in November] will she stay?"

"But, casually, the party is fairly united, the line fairly framed", he adds, considering that "the party can build something for five years".

The results of the right in the legislative AFP / Archives

His successor will be appointed in the fall.

For the moment, there is neither a declared candidate nor a precise timetable.