“People are trying to put dirt on your work.” Sisi comments on the development of the coastal road 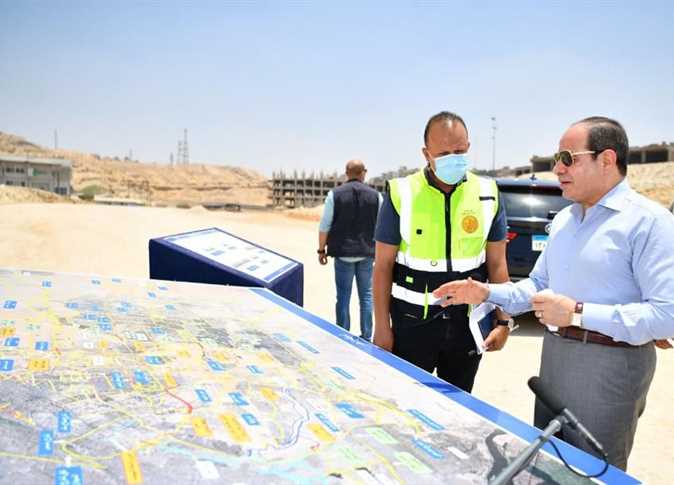 “People are trying to put dirt on your work.” Sisi comments on the development of the coastal road

Egyptian President Abdel Fattah El-Sisi commented on citizens’ complaints about the development of the North Coast Road, noting that the development of the North Coast Road has not yet been completed in full and finally, including all technical works and providing it with services and traffic instructions necessary to regulate the movement of cars, stressing the importance of not being drawn into Deliberate and malicious suspicion from some parties that always seek to distort the huge development efforts made at the level of the Republic.

During his inspection of the development work of the Yasser Rizk Corridor, Sisi said: "The road is supposed to be completed on July 30 / mid-August... He is not finished when the road ends with all the technical work on it, then the necessary guidance, and then the police officers land on it."

He added: "It is reasonable for a road that was two or three lanes to be compared to a road with a width of six or seven lanes, and this remains a problem."

He continued: "Wait when the road ends and the matter is explained to you."

Regarding the rules of traffic on the road, Sisi said: “Is it we will make a road without traffic rules or the way people move?”

He added, "There are people whose goal is to question the effort that is being used."

He added: "No, people are trying to put dirt on your work."