“Due to sanctions on Russia” .. inflation rises to a record level in Europe

Inflation in Europe rose to a new record in June on the impact of the war in Ukraine and Western sanctions on Moscow, which worries families who are now facing a sharp rise in food prices as well as high energy prices. The European statistics office "Eurostat" announced Friday 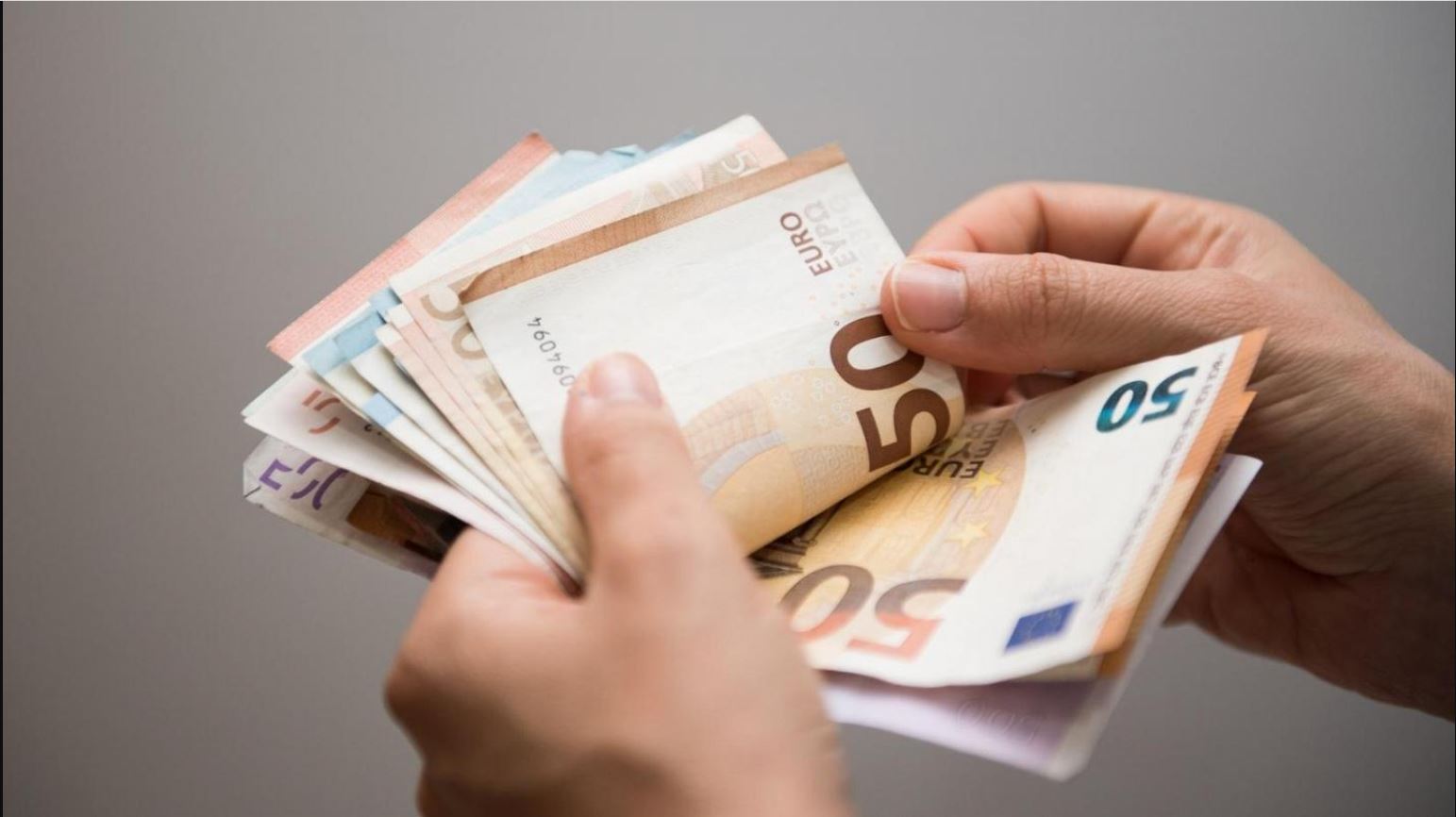 “Due to sanctions on Russia” .. inflation rises to a record level in Europe

Inflation in Europe rose to a new record in June on the impact of the war in Ukraine and Western sanctions on Moscow, which worries families who are now facing a sharp rise in food prices as well as high energy prices.

The European Statistics Office “Eurostat” announced on Friday that the inflation rate in the 19 euro countries reached 8.6% in June, at an annual pace, after recording 7.4% in April and 8.1% in May, which is the highest figures recorded by Eurostat since the start of the index’s release in January 1997.

The rise in consumer prices has reached record monthly levels since November, after last year was considered a temporary phenomenon caused by the economic recovery after the shock of the Covid-19 epidemic and the confusion in logistical supply chains.

The price hikes increased with the Russian invasion of Ukraine on February 24 and the economic sanctions imposed by the West on Moscow, raising fears of a sharp decline in GDP growth.

"We have not seen in history such a high number in terms of the share of foodstuffs, and this will have a severe impact," he told AFP, referring to the increase in the prices of grains and oils used in manufactured products.

Inflation still affects primarily the energy sector, including electricity, oil, gas, and others, as this component of the price index rose by 41.9 percent at an annual rate in June after 39.1 percent in May.

Fachter expressed his concerns about the great danger to the economy as families are forced to reduce their expenditures.

"At some point, the consumer is forced to make a decision: he needs gasoline to go to work, so he is deducted from other expenses, which generates a negative shock to the activity," he said.

In May, Brussels lowered its forecast for eurozone GDP growth in 2022 by 1.3 points to 2.7 percent, in response to an increase in its inflation forecast by 3.5 points to 6.1 percent, from figures it released on February 10, before Russia launched its attack. on Ukraine.

The situation could deteriorate further if Moscow decided to completely halt gas exports to Europe in response to Western sanctions.

"The outlook for the rest of the year is bleak," warned Pushpin Singh, an economist at the Saber think-tank.

Inflation in the euro area is well above the target set by the European Central Bank of about 2%, and the financial institution is thus preparing in July to raise its interest rates for the first time in 11 years, risking a further slowdown in growth.

These expectations triggered the risks of a debt crisis in the eurozone, with the increasing difference between the interest rates required of northern and southern European countries to borrow and finance their deficit.

European Central Bank President Christine Lagarde announced Tuesday that the institution will go "to the extent necessary" to combat inflation, which is expected to remain "very high for a while".

France is relatively less affected than its European neighbors with 6.5% inflation in June, the second lowest rate in the euro area after Malta (6.1%), while inflation reached 22% in Estonia, 20.5 percent in Lithuania and 19% In Latvia, the countries bordering Russia and most vulnerable to the consequences of cutting trade relations with Moscow.