[Report file] North Korea, Corona starts from soldiers and kindergarteners… Because of the North Korean flyer?

North Korea has released the results of an investigation into how the coronavirus got into North Korea. According to the Korean Central News Agency (KCNA), it is the result of detailed epidemiological and scientific investigations by the North Korean National Emergency Response Command by organizing an investigation committee that includes specialized agencies. 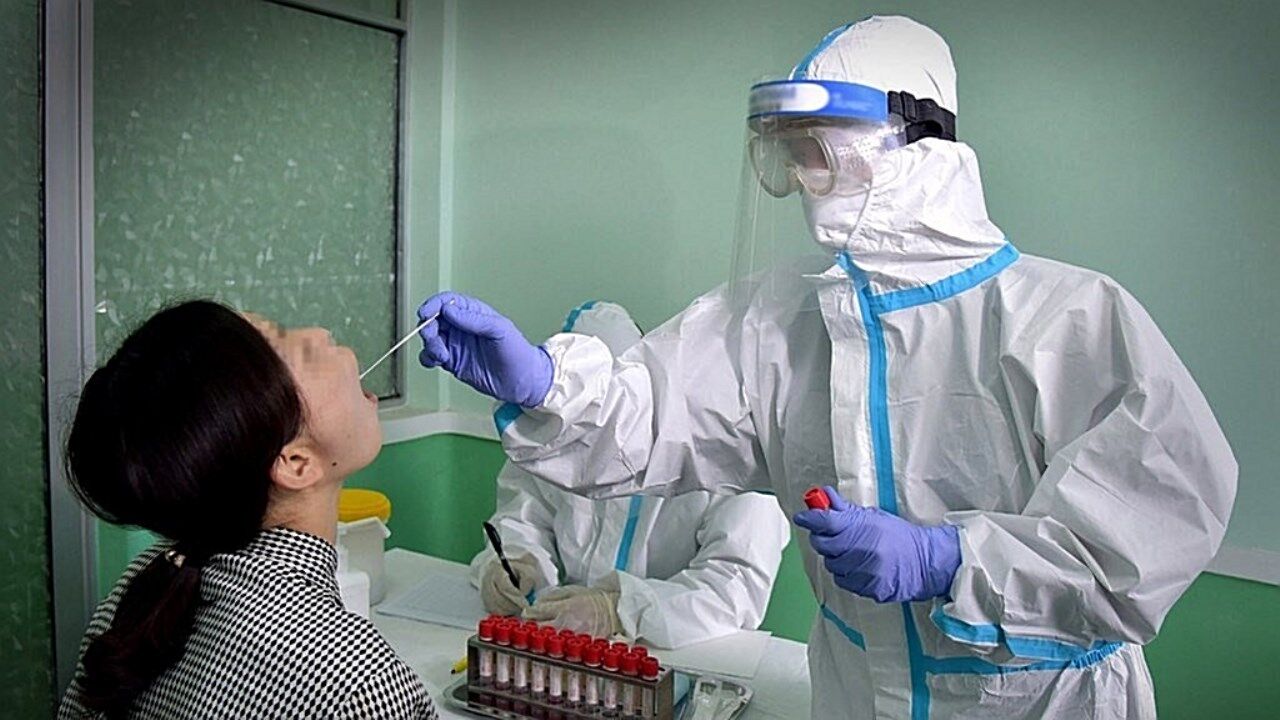 North Korea has released the results of an investigation into how the coronavirus got into North Korea.

According to the Korean Central News Agency (KCNA), it is the result of detailed epidemiological and scientific investigations by the North Korean National Emergency Response Command by organizing an investigation committee that includes specialized agencies.

The route of entry of Corona announced by North Korea is as follows.

Around mid-April, it is said that fever symptoms began to appear among several people who were coming up from Ipo-ri, Geumgang-gun, Gangwon-do to the capital Pyongyang.

In addition, there has been a rapid increase in fever among people who have come into contact with them, and it is said that fevers occurred collectively in the Ipo-ri area.

By mid-April, the cause of fevers in other regions was determined to be another disease, and given that there were no cases of cluster fever, we came to the conclusion that Ipo-ri, Geumgang-gun, was the first outbreak area of ​​Corona, the Korean Central News Agency reported.

The reason why Corona entered Geumgang-gun

In early April in Ipo-ri, it was revealed that 18-year-old Kim, a soldier, and 5-year-old Wii, a kindergartener, came into contact with 'unusual objects' in the surrounding hills.

Clinical characteristics that can be seen as early symptoms of Corona appeared in these patients and they were confirmed to be the first cases of Corona.

Then, what is the 'unusual object' that a soldier and a kindergartener have come into contact with?

Regarding the 'unusual object', the Chosun Central News Agency added:

“In the demarcation line and border areas, treat wind and other meteorological phenomena and unusual objects fluttering from balloons with alertness, thoroughly explain the source, and strengthen the all-people monitoring and reporting system to notify immediately upon discovery, and It must be strictly collected and disposed of,” the North Korean stressed.

Unusual objects that are hung from balloons from the ceasefire line or border areas are simply flyers or goods sent to North Korea using large balloons.

North Korea is claiming that this corona influx came from flyers to North Korea.

Geumgang-gun, Gangwon-do, which North Korea claims to have originated from, is located about 30 km from the Armistice Line on a map.

In fact, there is no way to verify North Korea's claims.

This is because North Korea does not have access to the data or methods of conducting this epidemiological investigation.

However, there are many parts that are hard to believe in North Korea's Corona-related announcements.

Even if the corona has stabilized, it is common sense that the number of daily fevers usually decreases while repeating fluctuations. According to North Korea's Corona announcement, the number of new fevers since June 1 has been steadily decreasing without a single fluctuation. only being announced.

After acknowledging the corona outbreak, North Korea is busy promoting Kim Jong-un's leadership among the people, such as Kim Jong-un donating personal medicines and holding countermeasures meetings from time to time.

Despite the fact that the catalyst for the spread of the corona virus nationwide was a military parade led by Kim Jong-un at the end of April, Kim Jong-un's responsibility is left behind and the situation is being used as a platform to promote Kim Jong-un's leadership.

The corona crisis is being used politically, and in this context, it is true that it is difficult to believe the announcement that the North Korean flyer was the cause of the corona influx.

It is possible that this announcement was made with the intention of attributing the cause of the corona influx to the actions of external hostile forces, strengthening internal solidarity and promoting Kim Jong-un's leadership.