"North Korea flyers spread Corona" Why is it suppressed?

North Korea, which has been revealing the status of the corona outbreak since last May, has effectively pointed out the North Korean flyer as the route of entry of the virus. Our government dismissed it as an unlikely story. 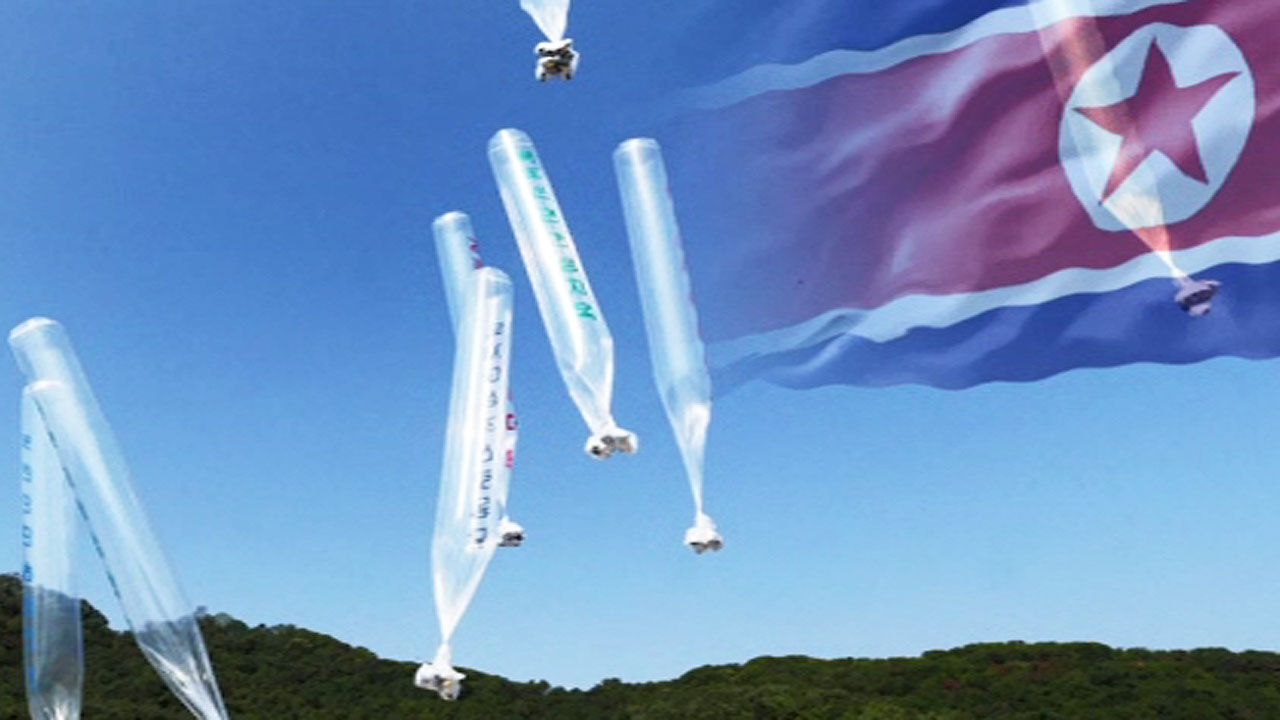 North Korea, which has been revealing the situation of the corona outbreak since last May, has effectively pointed out the North Korean flyer as the route of the virus inflow.

Our government dismissed it as an unlikely story.

This is Ahn Jung-shik, a reporter specializing in North Korea.

North Korea announced the route of entry of the virus 50 days after acknowledging the outbreak.

It is claimed that Ipo-ri, Geumgang-gun, Gangwon-do was the first outbreak area, and that the cause of the outbreak was caused by soldiers and kindergarteners coming into contact with 'unusual objects' in the wild.

[Ryu Yong-chol / North Korean National Emergency Response Command: In early April, it was revealed that he had come into contact with unusual objects in the barracks and the hills around the village in Ipo-ri…

Here's how I explained the odd stuff.

It is effectively claiming that the coronavirus has been buried in North Korean flyers and items sent by North Korean defector groups in large balloons.

The Ministry of Unification immediately refuted, saying that the story was not possible.

First, he said that the time when a private group claimed to have sent a flyer to North Korea was at the end of April, later than the beginning of April, when North Korea mentioned contact.

He added that the common opinion of experts is that it is virtually impossible to infect corona with a virus on the surface of an object.

[Cha Duk-cheol / Deputy Spokesperson for the Ministry of Unification: I know that there are no cases where it has been officially acknowledged that people have been infected with the

coronavirus through goods or mail.]

It appears to be propaganda originating from external hostile forces.

As the catalyst for the spread of the corona virus was a military parade at the end of April, Kim Jong-un is to a large extent responsible, but this is to promote solidarity while shifting responsibility to South Korea, which has a poor relationship.