From today, libraries and bathhouses will have the opportunity to ban people from disturbing the order. But the new law will not be of any help at the city library in Falun. 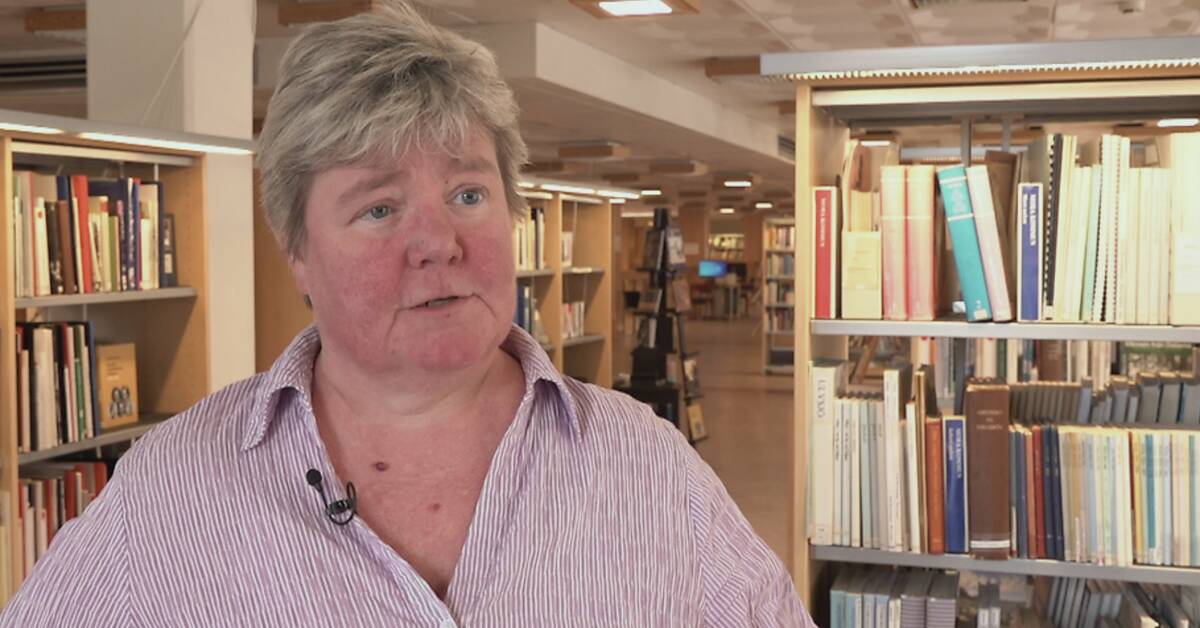 So far, staff have asked disturbing people to leave the premises, but there has been no opportunity to ban individuals from the gate.

That possibility now exists with the new law, but it has built-in difficulties, says the library manager.

- There will be more administration and more difficult routines with the new law.

It is a blow in the air, we will not apply it, says the city library director Karin Hane in Falun.

The background to the law is that sexual harassment has occurred in some bathhouses and that the libraries sometimes function as a heating cabin for people who disturb the business.

Karin Hane says that there have also been some visits to the city library in Falun that have given rise to problems for the library and visitors who come there.

For example, it has been about addicts and people with mental health problems.

In the clip, you hear the library manager describe how complicated it will be to use the new law.