Variable interest rates are raised after the Riksbank announcement

Barely three hours after the Riksbank's increase in the policy rate, Handelsbanken was the first to raise its mortgage rates. Similar decisions are expected from additional lenders. - We can count on interest rates of up to 4 percent, says savings economist Shoka Åhrman. 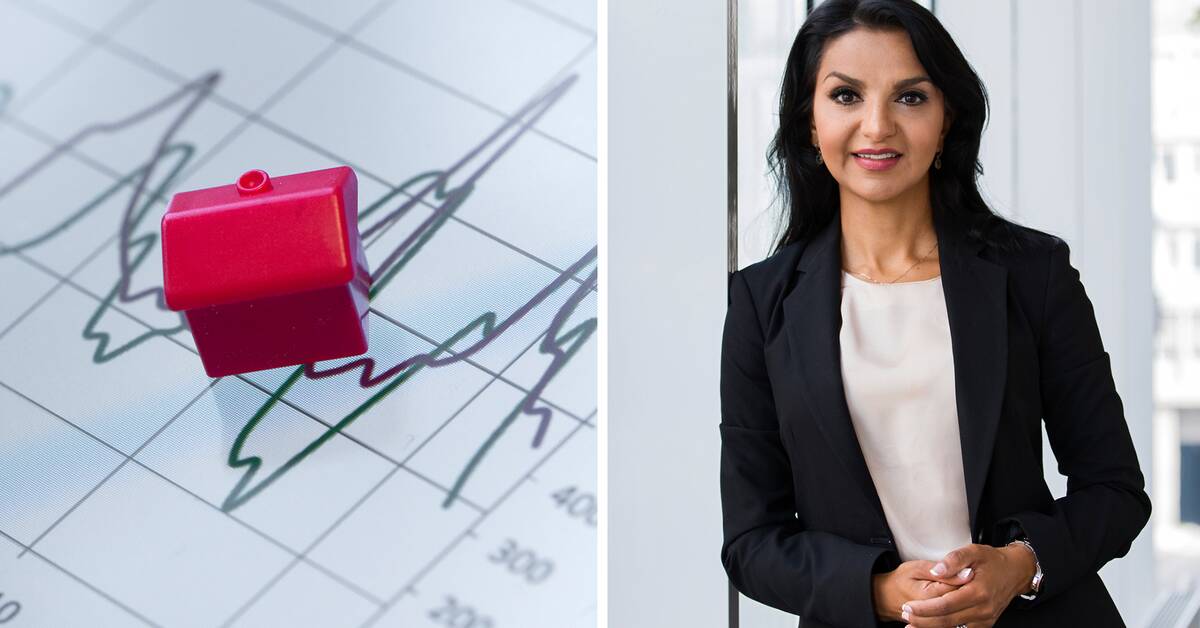 - The banks still tend to react fairly quickly to such an increase in that it is so strongly linked to the variable interest rate, says savings economist Shoka Åhrman at the pension solution company SPP.

In Handelsbanken's case, the three-month loan interest rate was raised by 0.5 percentage points to 3.19 per cent.

There was no major increase in the fixed loans.

This is what the outcome of most lenders is expected to look like.

- The fixed loans are starting to increase even before, because they are affected more by inflation expectations, says Shoka Åhrman to SVT.

"You have, so to speak, a picture of and are already adapting to the long-term interest rates, which are governed more by what is happening globally, for example what is happening in the US and on the stock exchanges, and if you believe that the economy will improve," he says.

At the end of last year, the proportion of loans with variable interest rates had fallen from 70 to 46 per cent, according to figures from Statistics Sweden.

At that time, mortgage rates were at what Statistics Sweden calls “historically low levels”, which gave borrowers the opportunity to tie up their loans at a more favorable level than before.

There are pluses and minuses with fixed interest rates, according to Shoka Åhrman.

- You pay a risk premium, you pay for the security.

The advantage is being able to know exactly how much you pay per month.

The disadvantage is that many fixed loans are difficult to take with you if you want or need to change homes, she says.

Shoka Åhrman believes that the risk of skyrocketing interest rates is almost non-existent and does not expect a 90s reprise.

- We will never end up with double digits again, we have a completely different monetary policy - although you should never say never, she says.

Johan Javeus at SEB also does not express any significant concern.

- The Riksbank says that the interest rate will be somewhere around 2 percent at the end of this year.

Worst case is of course that it will be significantly more than that, but I do not think you should be too worried, he says.

- It takes quite a lot for it to be even worse than that.