The Pentagon announced, on Thursday, the failure of a test-launch of a hypersonic missile that was conducted, Wednesday, in Hawaii. A statement by the Pentagon added that the test ended in failure due to a problem that occurred at launch, without specifying the nature or details of the problem.The statement stressed that the Ministry of Defense is still confident that it is on The Road 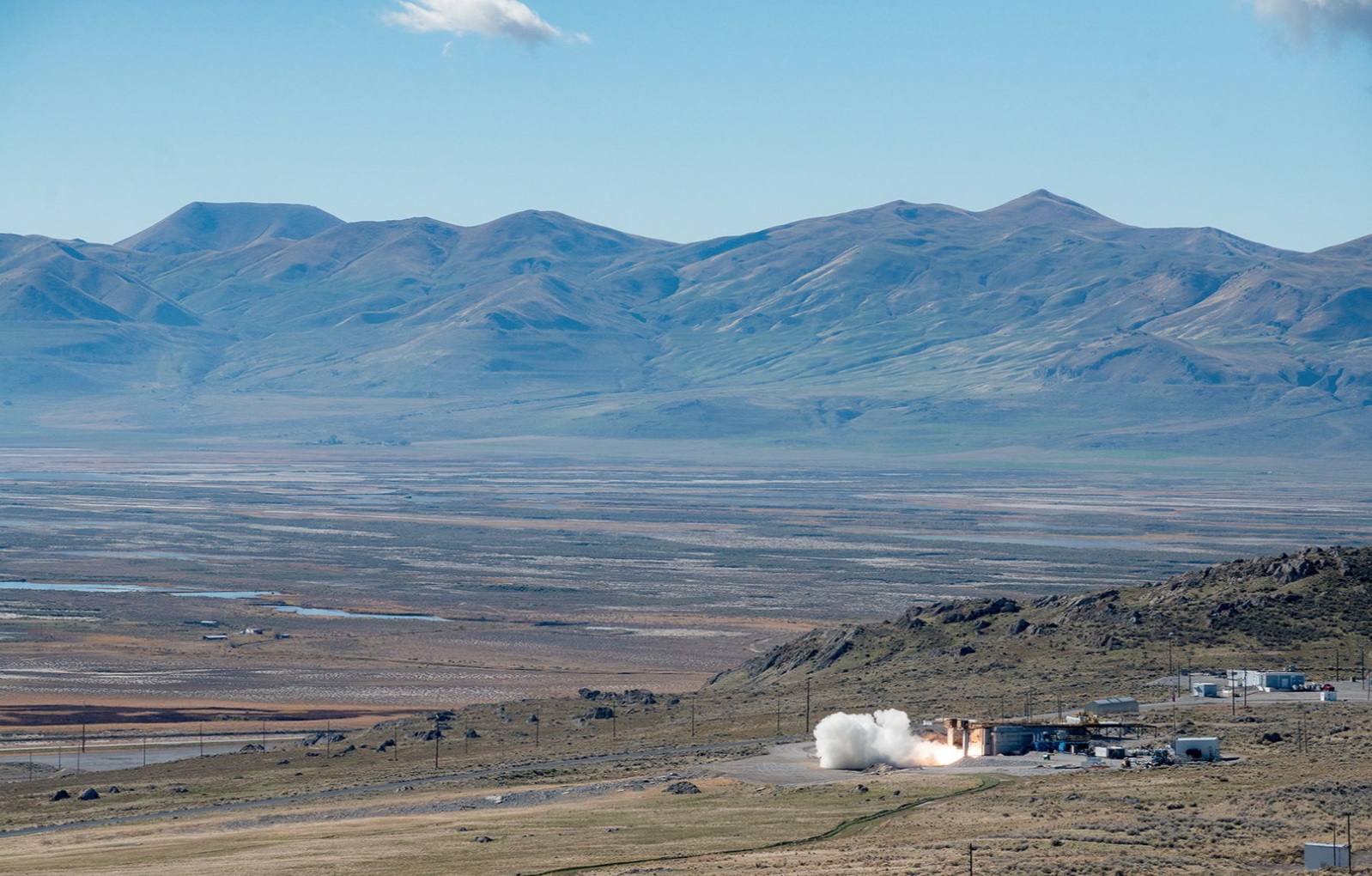 The Pentagon announced, Thursday, the failure of a test launch of a hypersonic missile conducted on Wednesday in Hawaii.

A Pentagon statement added that the experiment ended in failure due to a problem that occurred at launch, without specifying the nature or details of the problem.

The statement stressed that the Ministry of Defense remains confident that it is on the right track to develop hypersonic offensive and defensive capabilities according to the specified dates.

The statement noted that the information gathered from the failed test will be vital for future tests.

The Pentagon is increasingly focusing on developing hypersonic weapons after lawmakers became concerned about the United States' lagging behind Chinese and Russian programs, according to a Bloomberg report.

It is noteworthy that the United States conducted successful tests of other hypersonic programs.

Last May, the US Air Force successfully conducted a test of its Rapid Response Air Force (ARRW).

General Heath Collins, the Air Force's weapons program executive officer, said it was a "huge achievement", according to CNN.

The ARRW program suffered a series of setbacks and delays of its own during development, including three failures in flight tests prior to its latest success.

In March, the Pentagon also successfully tested a hypersonic air-breathing weapon (HAWC), but kept the test running for two weeks to avoid escalating tensions with Russia as President Joe Biden was about to travel to Europe.