The Russian Ambassador to Sofia, Eleonora Mitrofanova, on the air of the Bulgarian TV channel, did not rule out the rupture of diplomatic relations due to the mass expulsion of Russian diplomats. 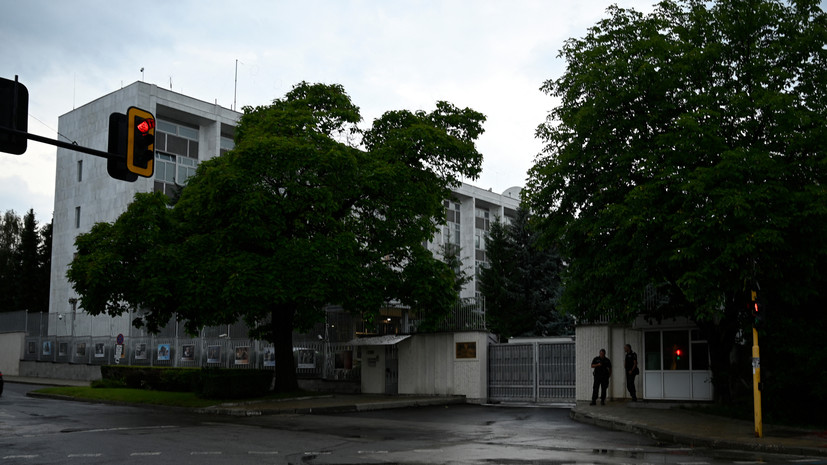 In an interview with Bulgarian National Television, Mitrofanova noted that the actions of the Bulgarian government cannot remain without consequences, and Moscow is capable of taking decisive retaliatory measures.

“Diplomatic relations can even be severed,” she said, answering a question about possible measures, her words are quoted by RIA Novosti.

Earlier it became known that Bulgaria is expelling 70 Russian diplomats and technical staff of the Russian embassy.

Before that, the parliament of the republic announced a vote of no confidence in the coalition government headed by Prime Minister Kiril Petkov, who later stated that three Bulgarian politicians and the Russian ambassador in Sofia were allegedly involved in this.

After that, the Russian Embassy demanded that the Bulgarian Foreign Ministry cancel the decision to expel 70 employees.