The large paddle system along the E4 closes

In a short time, paddle tennis became a bit of a popular sport in Sweden and halls and courts were built a bit everywhere. Now the market seems saturated. Last week, a fairly newly started hall at Torsvik closed and now Every Padel announces that they are closing their large facility along the E4 at Södra Stigamo in Vaggeryd. 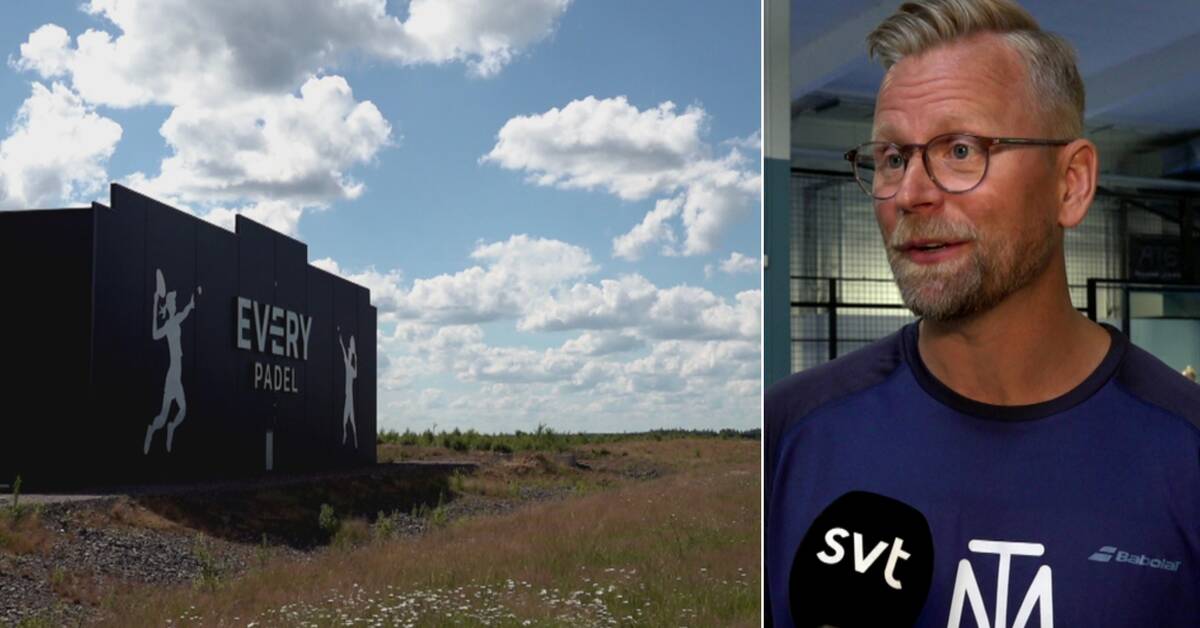 The facility with over 20 indoor courts and now a number of outdoor courts, which is still being completed, was completed at the end of 2020 and was one of the country's larger facilities for paddle.

Now the company that took over the business in 2021, Every Padel i Sverige AB, announces that the facility will close from 1 July.

According to the company, occupancy at the facility has decreased as a result of many players having established themselves in our area.

Something that Jönköpings-Posten was the first to tell.

He believes that there has been an over-establishment in Jönköping.

- There were very many halls and courses that opened in a short time, we have also noticed that.

In the clip, you hear Johan Davidsson tell more about this and the future of their facility.

What happens to the 8,000 square meter paddle hall in Stigamo along the E4 is unclear at present.

But the property owner stated at the opening that paddle halls are easy to rebuild to suit other activities.