The head of the traffic police, Mikhail Chernikov, announced plans to issue electronic driver's licenses in 2022. 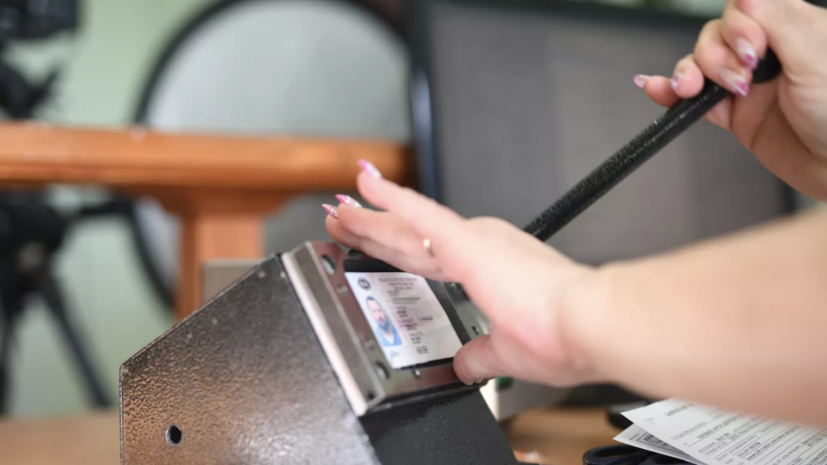 “This year, I hope, together with the Ministry of Digital Development, we will finalize it to the end, and we will have an electronic driver’s license,” TASS quoted him as saying.

He expressed the hope that electronic rights will be used by the majority of road users.

Earlier it was reported that the portal with information about persistent violators of traffic rules "State Traffic Safety Inspectorate Data Showcase" will start working in Russia from July 1.