The head of the traffic police of Russia, Chernikov, announced plans to start testing drivers for drug intoxication. 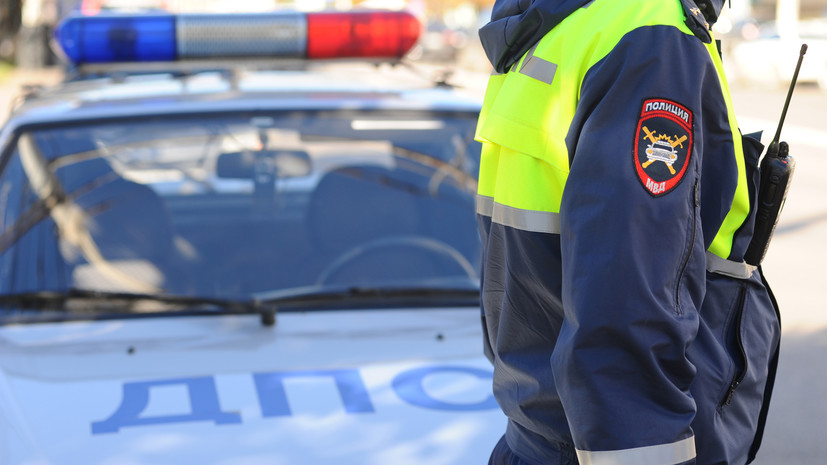 “We are now reorganizing in order to be able to test drivers who take drugs so that they are already excluded from traffic, the vehicle is detained,” RIA Novosti quotes him as saying.

Earlier it was reported that from July 1, a portal with data on persistent violators of traffic rules “State Traffic Safety Inspectorate Data Showcase” will start working in Russia.