Shakira and Piqué, Miami and Barcelona: the stumbling block of the custody of their children

In a separation process, the most painful point is to achieve a balance for the good of the children. In that are Shakira (45) and Piqué (35), who after confirming through... 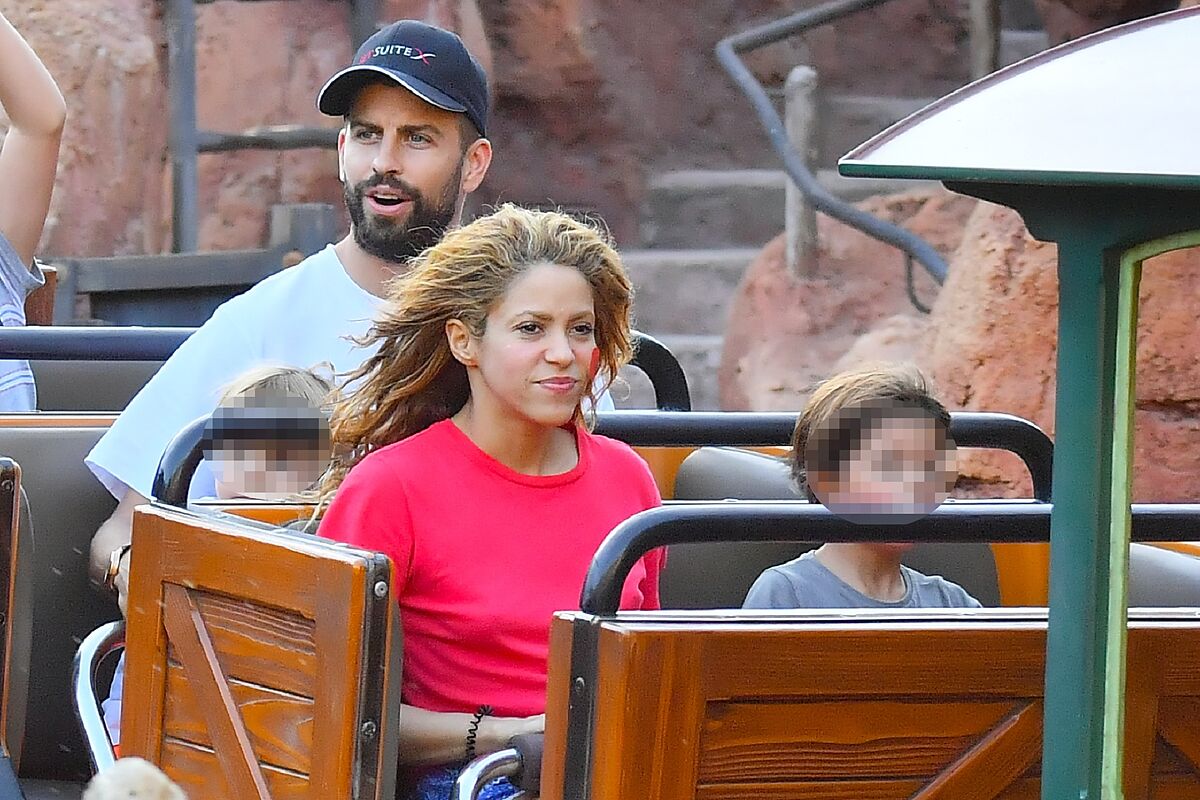 In a separation process, the most painful point is to achieve a balance

for the good of the children.

In that are Shakira (45) and Piqué (35), who after confirming through a joint statement on June 4 that

wandered different paths, are now immersed in a

legal battle for the custody

of Milan ( 9) and Sasha (7), both born at the Teknon clinic in Barcelona, ​​the same center where the four children of the Infanta Cristina (57) and Iñaki Urdangarin (54) came into the world.

The music star and the sports star have hired, according to

Shakira has the support of

who has almost five decades of experience as a specialist in Family Law, and Piqué has hired

also with a track record of almost 50 years and specialized in parent-child relationship law.

Tamborero Abogados managed to get the divorce proceedings for

(50), carried out in Florida, contrary to the wishes of her ex-husband, Josep Santacana.

The son of a president, the heiress of a businessman... Who they loved before they met

The son of a president, the heiress of a businessman... Who they loved before they met

While Shakira and Piqué

have been living separate lives

for several months due to the

of the Barça defender, both want to spend as much time as possible with the little ones.

A few days ago,

the athlete took them to London

where they enjoyed entertaining tennis days at Wimbledon, where they had the opportunity to

Currently, the Colombian is on the beaches of Oyambre (Cantabria) enjoying with them the incredible waves that

allow her to surf.

In the middle of summer, the most mediatic former couple of recent weeks continues to discuss where

will spend the summer .

For the time being, Piqué has not given his arm to twist so

that they can enjoy Miami,

It so happens that the residence was for sale since 2015 since the singer was based in the splendid marital mansion in Ciudad Diagonal, in Esplugues de Llobregat (Barcelona).

Jennifer López or Ricky Martin also often spend the night in the area.

The heart of this matter is

where the children will grow up.

Shakira wants to do it in Miami and, for this, she has offered her ex-partner a

visitation regime as good as it is extensive,

but Piqué is not for the job of being separated from her children for so long.

The headaches of the two celebrities do not end there.

to their personal situation.

This Wednesday it was learned that the Court of First Instance and Instruction number 4 of Majadahonda (Madrid) has admitted for processing the complaint by which the player and Luis Rubiales, president of the Royal Spanish Football Federation, for

and disloyal administration by mediating in the scandalous negotiations of the Spanish Super Cup in Saudi Arabia.

For her part, Shakira will soon sit on the bench for an alleged tax fraud of 14.5 million euros whose appeal was dismissed by the National Court as a result of the investigations carried out by the Investigating Court number 2 of Esplugues de Llobregat.