Russian President Vladimir Putin announced the attempts of some countries to replace the law with diktat, and international norms with the national jurisdiction of individual states. 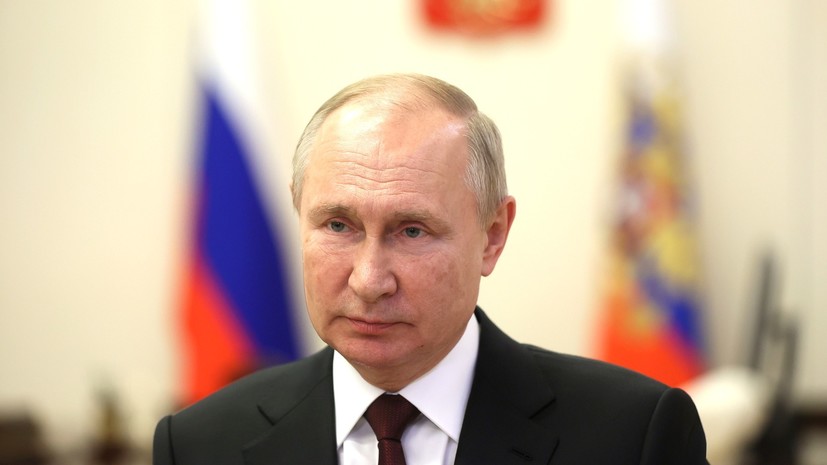 The Russian leader stated this in his greeting to the participants of the St. Petersburg International Legal Forum.

He noted that the system of international law needs to be developed.

At the same time, the president said that one should not "confuse cause and effect."

According to him, crises do not appear because of the vices supposedly inherent in law.

“The thing is different: in attempts to replace law with dictate, and international norms with the national jurisdiction of individual states or groups of states,” Putin said.

He added that it was also a matter of deliberate refusal to follow inalienable legal principles, in particular justice, good faith, equality and humanism.

“Not just legal formulas, but precisely those values ​​that reflect the entire diversity of our civilization,” the president emphasized.

Earlier, Putin said that he fundamentally disagreed with the views on the need to abolish the very concept of international law.