Political scientist Yuri Svetov, in an interview with RT, commented on the proposal of State Duma Speaker Vyacheslav Volodin to give war correspondents who cover the events of a special military operation in Ukraine the status of combat veterans. 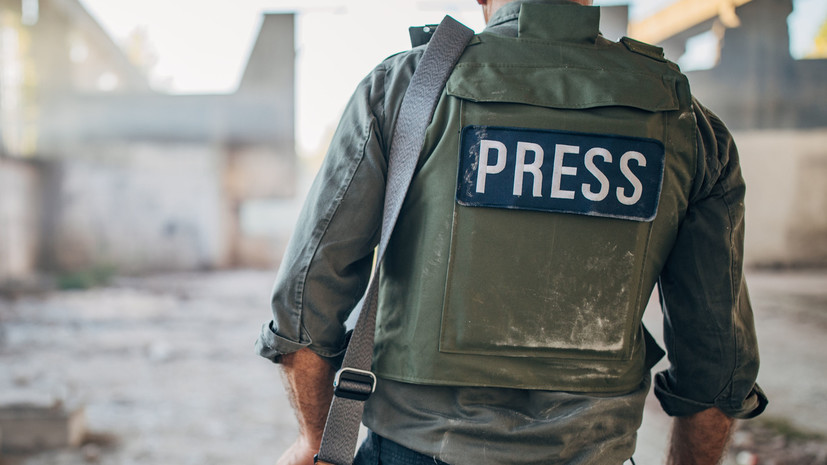 The specialist expressed unconditional support for such a proposal.

“Thanks to them, we know what is happening there,” Svetov said, adding that in this way people can see the “true face” of hostilities.

Earlier, Volodin proposed to give the military correspondents working within the framework of the NMD the status of combat veterans.